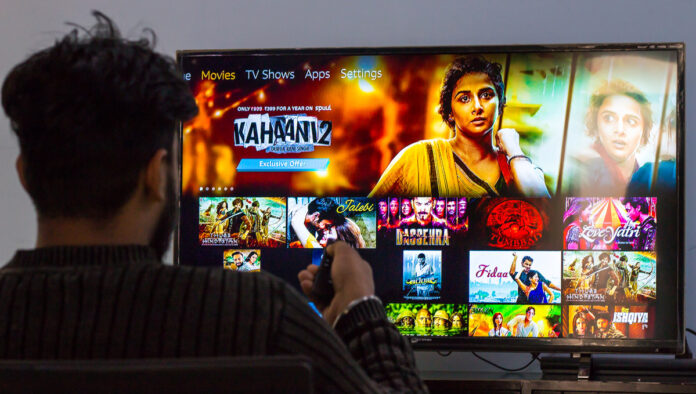 There was a time when smart TVs cost a fortune. No longer. In recent months, LED TV prices in India have become very competitive. For a budget of Rs 30,000, a consumer today has options from top brands such as Samsung, LG, Sony Xiaomi, and a few others, many of which offer full HD smart TVs with built-in Chromecast. This means that in addition to traditional cable TV, you can enjoy content from Youtube, Amazon Prime, Netflix and other supported apps without having to invest in other hardware.

Samsung India recently unveiled its affordable Unbox Magic range in India, which has many premium features for the budget. The 32-inch Samsung smart TV is priced at Rs 24,900, which makes it a good buy for its class. 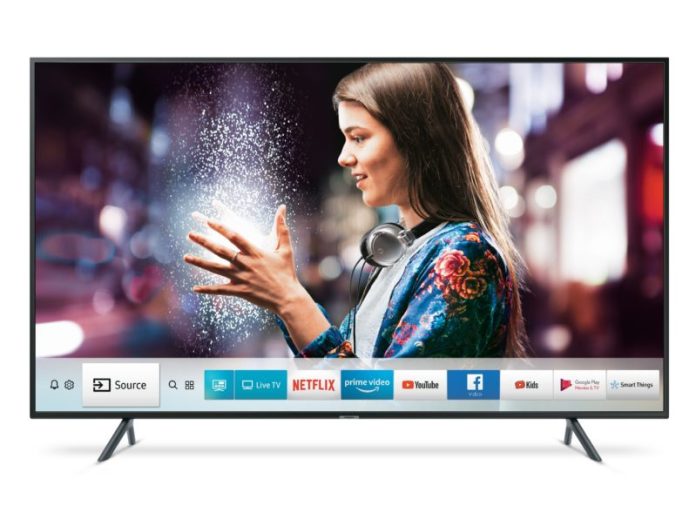 After Xiaomi has taken the throne from Samsung India in the smartphone segment, Xiaomi will follow a similar path with televisions. One of the latest announcements from Xiaomi is the Mi LED TV 4A Pro. It has a full HD panel with a refresh rate of 60 Hz.

Mi TV 4A Pro has 3 HDMI ports, 2 USB ports, Bluetooth and WiFi as connection options. It runs on Android TV-based PatchWall software. While the price tag is really tempting for this Xiaomi TV, I should let you know, but many users have pointed out that the brightness levels are a bit overwhelming at the highest settings.

Sony has been a trusted TV brand for decades. The Japanese company is not only aimed at premium buyers, but is also present in the affordable segment with its 32-inch full HD TV Bravia KVL-32W672F. 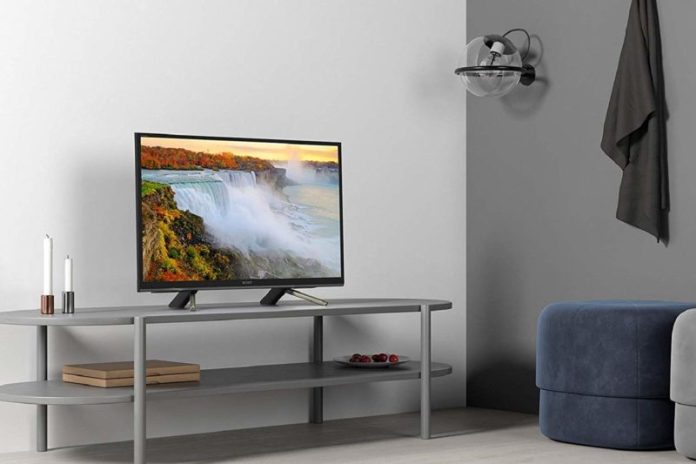 It is actually one of the few televisions in this price range that offers HDR support. Opera Store, Netflix and Youtube are preinstalled on the Linux-based television. Sony Smart TV has a refresh rate of 50 Hz and a Sony X Reality Pro motor to optimize sharpness and colors. It has built-in WiFi and emits 30 W of sound from the built-in subwoofer.

If you're not particularly looking for a smart TV, this 43-inch Full HD TV from Samsung will fit your bill perfectly. Samsung claims to have used an A + quality LED panel in this TV that supports a refresh rate of 60 Hz. 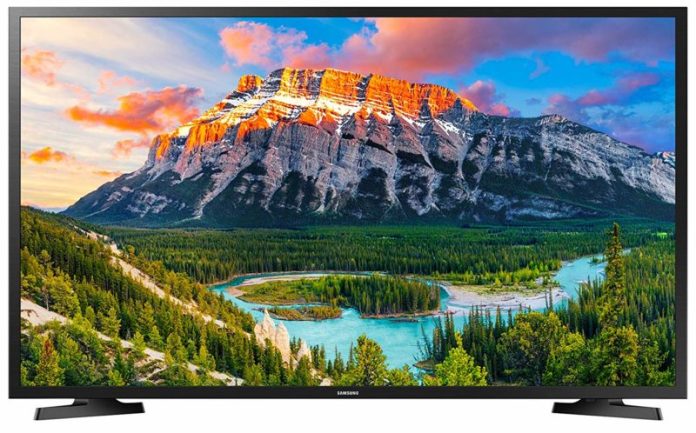 The TV has two HDMI ports and two USB ports for connection, an additional HDMI port would have been desirable. When it comes to sound, the TV can deliver 20 watts of power, which is good enough to fill an average room. When it comes to internet connection, you can always rely on third-party dongles like Chromecast and Fire Stick.

Mi 4A Smart TV is another option on this budget. The 43-inch smart TV has an LED panel that supports full HD resolution. Xiaomi claims that this Mi A4 TV not only offers crystal clear images, but also allows it to be connected to a wide range of devices. 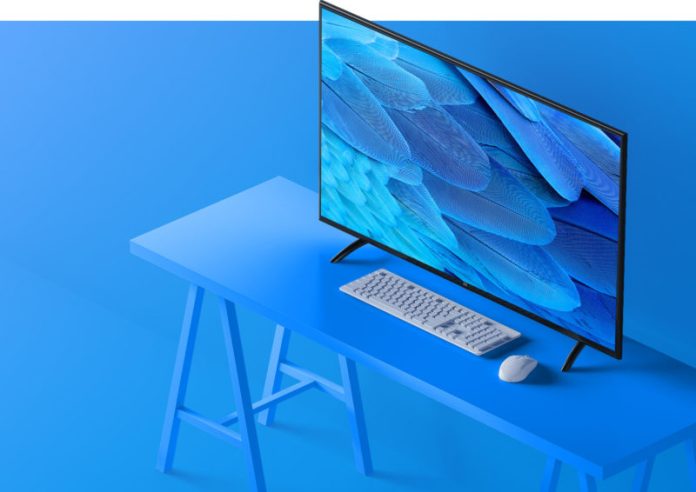 The television has three HDMI and three USB ports. It runs on the Android-based Patch Wall user interface with more than 700,000 tables of contents. It is powered by a 64-bit quad-core chipset with 1 GB of RAM. Xiaomi has integrated the Google voice search, which simplifies the search for content.

Vu, an American brand that debuted in India a few years ago, has an online-only business model that has held its own particularly well in the budget segment. The 49-inch Vu Ultra is a smart TV as you can imagine. 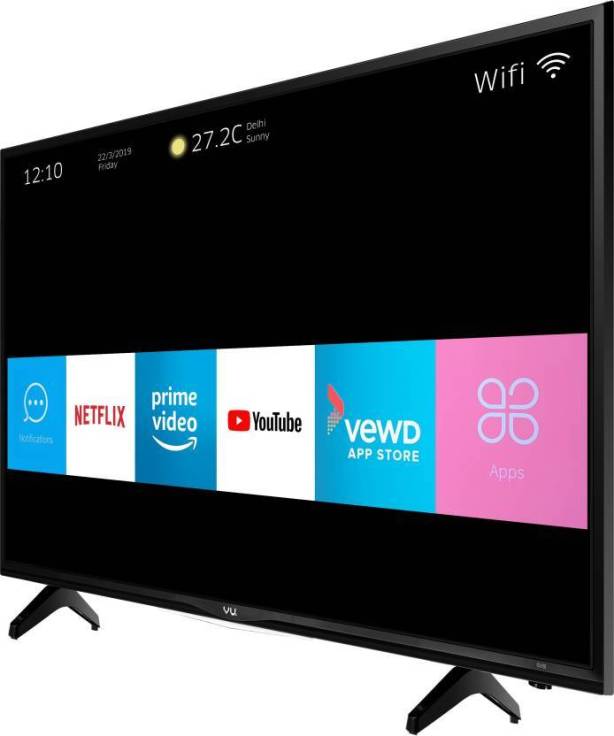 The television has a full HD resolution and can reach a brightness of 450nits. It is powered by a quad-core processor and an Android-based operating system. Several apps are preinstalled on the TV, including apps like Netflix, Amazon Prime and Youtube. 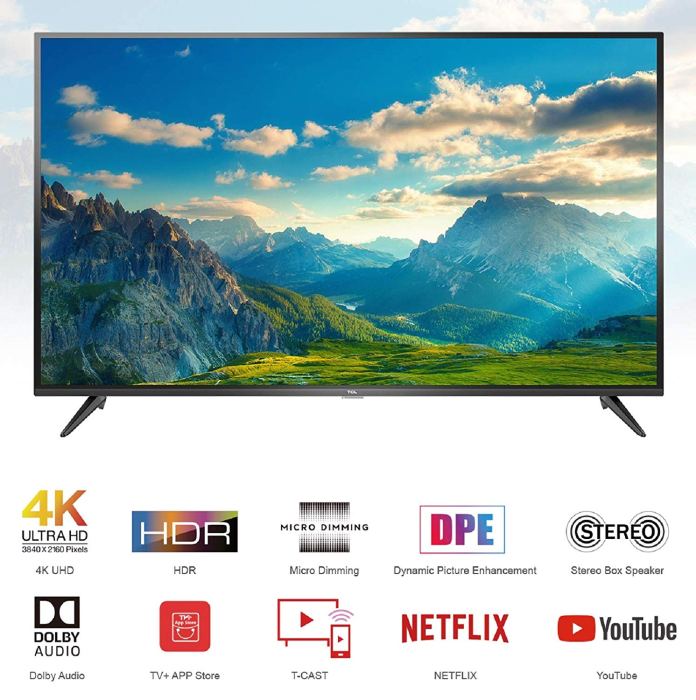 The TV supports HRD 10 for playback via HDMI, USB and on-demand services. In fact, it also supports 4K HDR over Netflix and Youtube. TCL 43P65US is supported by the dual core Mali 400 GPU. Other functions are DTS-Dolby Digital Audio Support, T Launcher and T Cast.

Sanyo, another brand from Japan, is targeting price-conscious buyers with the Sanyo NXT series. The 49-inch TV has a 1080p HD IPS screen and 20 W speakers. 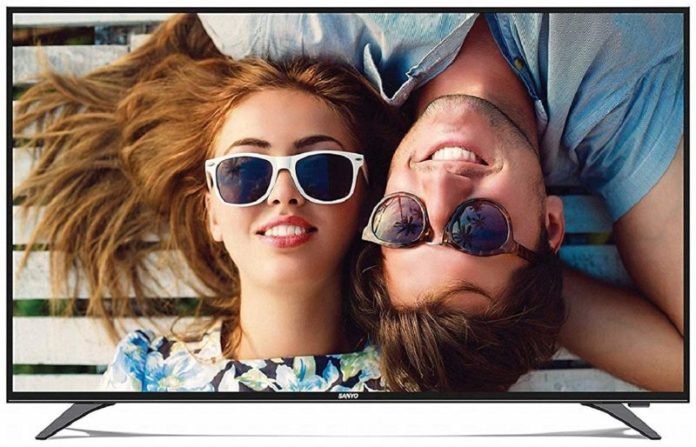 The 49-inch Sanyo TV has a thin design with brushed metal. It is equipped with 3 HDMI ports that can be used to connect to a laptop, game console, Amazon Fire Stick or Google Chromecast.

Although the Samsung 5 Series TV isn't a smart TV, it still does the cut thanks to its LED screen. Series 5 TV was launched in 2018 and supports 1080p Full HD resolution. The television has a refresh rate of 60 Hz. The 14 W speakers should perhaps put it at a disadvantage.

When it comes to connectivity, you get three HDMI inputs and a solo USB port with no WIFI for internet. The 43-inch panel consumes only 75 W and in standby mode only 0.5 W.

This Panasonic F200 series is another non-smart TV option. Well worth taking into account in this budget. The Japanese TV maker launched the 43F200DX in 2018 with a 1080P IPS panel that claims to deliver stunning images. Panasonic claims that Vivid Digital Pro and Dot Noise Reduction technology guarantee natural colors and sharp images with no noise. 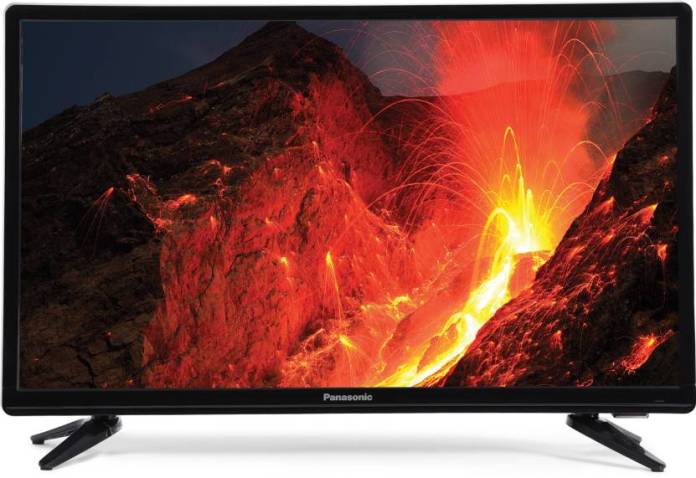 For deep blacks, Panasonic has used adaptive dimming of the backlight in this television. It has a refresh rate of 50 Hz and supports the video formats MPEG1 / 2, H.264, VC1, HEVC and MPEG4.

These are the best Full HD TV options in the field. This list includes televisions with screen sizes from 32 "to 49". Most are LED TVs with IPS panels, which is the best in this price range. If you are planning on buying a non-smart TV, we recommend buying a Google Chromecast or Amazon Fire Stick so you can experience smart features in your stupid jerk box.