Is it true that magnetars crack? 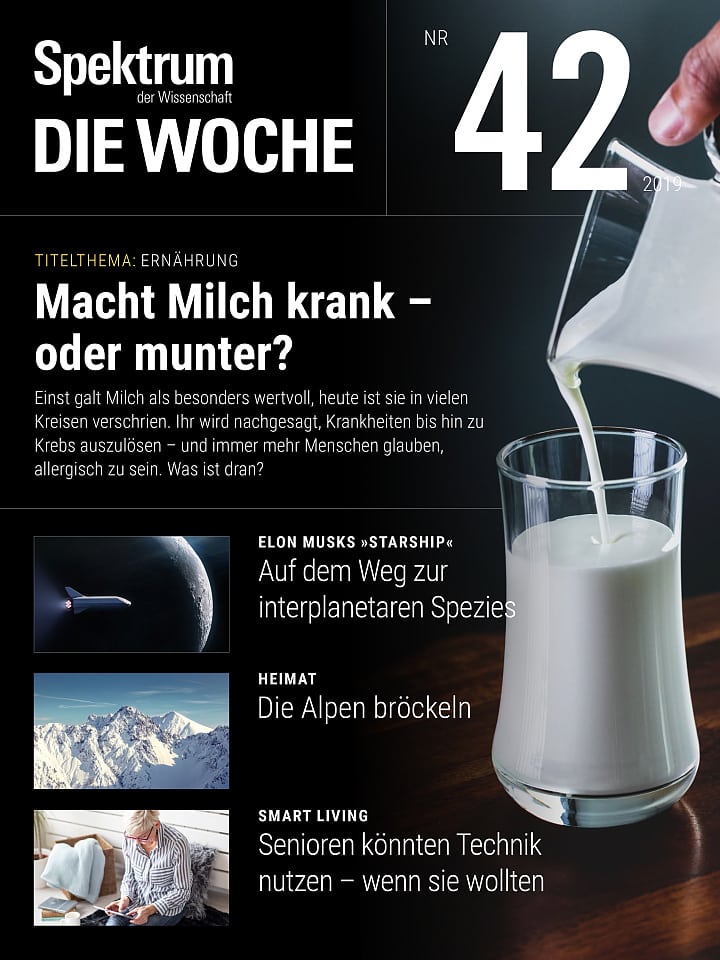 The theory has been around for a long time. However, due to the complex dynamics involved in the collision of stars, computers have so far not been able to simulate the processes in detail. The German-British group has now succeeded in doing this with the help of a computing cluster at the Heidelberg Institute for Theoretical Studies, as the researchers report in "Nature".

With the simulation, the physicists primarily wanted to explain the special properties of the star Tau Scorpii. It is believed to have emerged from the merging of two large stars and has an unusually strong magnetic field. In the scientists' simulation, the matter of one star flows around the core of the collision partner and collects in an accretion disk. Violent turbulence in it creates very strong magnetic fields.

In the simulations, the newly formed giant star develops into an object with the properties of Tau Scorpii over the course of a few million years. If the star explodes in a supernova in the distant future, a magnetar is likely to remain, the researchers say. It is unclear whether this is the only mechanism of formation of the extreme objects: For example, when white dwarfs, ordinary neutron stars and pairs of stars of different weights collide, correspondingly strong fields could arise.