Do you have any idea how many people worldwide have a Facebook account? The latest figures show that well over 2.7 billion people have an account on Facebook. Assuming that there are around 7.7 billion people in total, these are unprecedented values. The number of Facebook users is declining slightly; this is partly due to the rise of Instagram.

The history of origin

If we want to look at the genesis of Facebook, we have to travel back in time, to February 4, 2004 to be precise. At this point in time, Mark Zuckerberg founded 'The Facebook', a social network for his fellow students. Zuckerberg was then a student at the famous Harvard College. 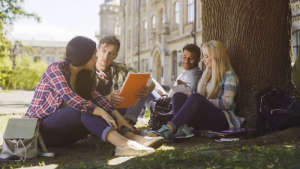 On February 4th 2004 'The Facebook' was founded by Mark Zuckerberg, but also by a few other students at Harvard College. The other founders of Facebook were Eduardo Saverin, Dustin Moskovitz, Chris Hughes, and Andrew McCollum. These gentlemen had set themselves the goal of building a social network on which all students could come into contact with one another. In this way, communication could be made easier and more efficient.

Within a few hours, over 1,000 Harvard College students had created an account. The creators therefore decided to expand the scope of 'The Facebook'. Other Harvard University students could now become members. When a lot of accounts were created by them, other universities in Boston and the entire Ivy League were allowed to use 'The Facebook'. But it did not stop there; At one point, practically all students from universities in Canada and the United States were able to set up an account on 'The Facebook'. 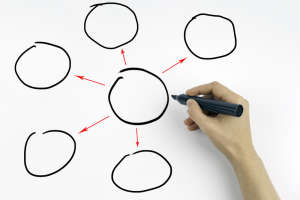 The number of new registrations showed that the gentlemen held treasure in their hands. So in 2005 they decided to buy the Facebook.com domain name. This transaction cost the men $ 200,000.

In fact, it can be said that the ascent really took shape from September 2006 onwards. From then on, anyone could log into Facebook. The only requirement was a minimum age of 13 years. After 2006, the number of Facebook members skyrocketed. In April 2007 there were 20 million active users, while in August 2008 there were already 100 million users.

Facebook quickly made a name for itself in large technical companies. In 2007, Yahoo! $ 1 billion bid to take over Facebook. Initially, Mark Zuckerberg agreed to this deal. For certain reasons, Yahoo! suddenly his bid of $ 800 million. Zuckerberg did not agree; so he decided not to sell Facebook at all.

Although the acquisition by Yahoo! was not followed up, a small part of Facebook was taken over by another company. For $ 240 million, Microsoft received a 1.6 percent share. This turned out to be a good investment for Microsoft as Facebook went public in 2012. The course had some issues at first, but on August 2, 2013 the course was above the introductory course. 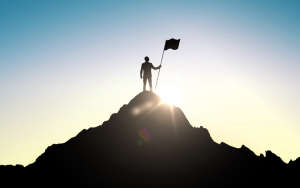 Facebook reached a unique milestone in 2017; at that time, over 2 billion people had registered on Facebook. Could Mark Zuckerberg, Eduardo Saverin, Dustin Moskovitz, Chris Hughes and Andres McCollum have ever imagined it? Well, for some of them, the Facebook project wasn't as successful as it was for Mark Zuckerberg.

When the gentlemen came up with the great idea of ​​founding Facebook in 2004, no one would have expected how powerful this company would become. Unfortunately, not all founders had the chance to enjoy this mighty rise. Dustin Moskovitz decided in 2008 to start his own company. Fortunately, he kept some shares and his new project was a success too.

Mark Zuckerberg often had arguments with Eduardo Saverin. Saverin thought it made sense to sell a lot of space on Facebook so that companies could advertise. Zuckerberg only agreed to this to a much lesser extent. This eventually led to Saverin leaving; in 2009, Saverin said goodbye to Facebook in the course of legal proceedings.

Chris Hughes was one of the other founders of Facebook. In the early years, Hughes was responsible for all communications for Facebook. As a spokesperson, he had an important job as Facebook was new to many people. In the years after it was founded, Hughes took part in other major projects, such as Barack Obama's media campaign in 2008.

Andrew McCollum only worked for Facebook for a short time. In September 2007 he left his co-founder and sought his salvation elsewhere. In the following years he started, among other things, an online tool for preparing résumés and was managing director at Philo, an Internet and television company from California.

We can only say that Facebook is an immense success. The number of users has decreased slightly over the past few years, but the number remains incredibly high. A lot has happened on Facebook in recent years. For example, they took over Instagram - a social media channel that is currently attracting a lot of new users. 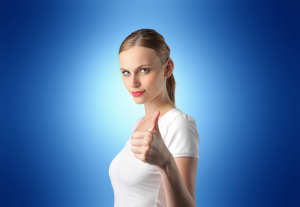 Would you like to learn more about the history of Facebook? In 2010 the film 'The Social Network' was released. The entire story of Facebook is shown in this film. There are rumors that the plot in the film is not entirely right and true. Still, it's worth giving this film a chance.

Overall, Facebook has achieved a special position. The rise of the social media network can be described as terribly impressive. Would you also like your Facebook account to grow? Thanks to our products, you can get off to a flying start. For example, buy some Facebook followers or likes and become a big Facebook Page in no time! 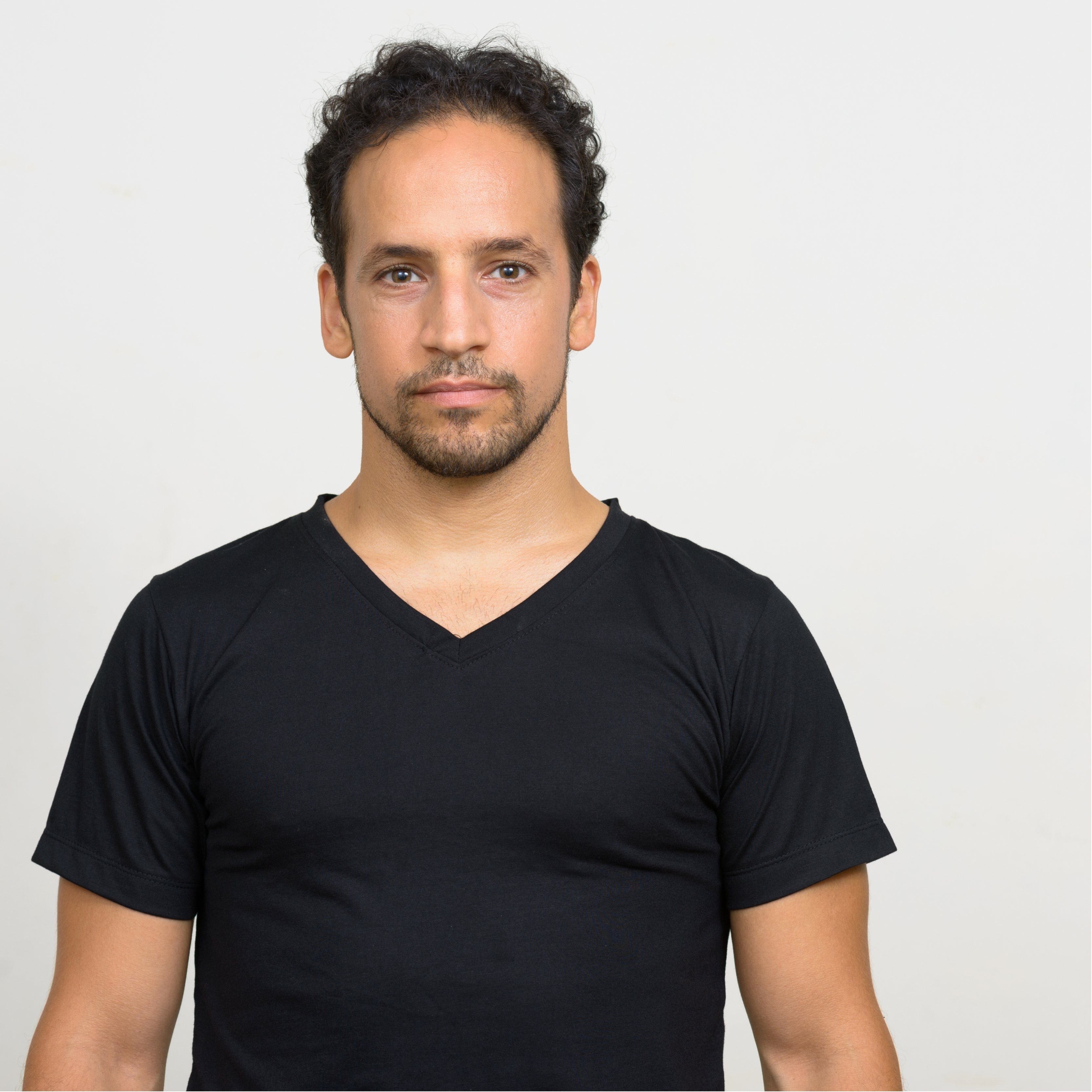 Eddy is a web developer with a great passion for social media. In terms of the history of the internet and the rise of social media, it is a walking library. Eddy has recently developed a love for writing about his favorite subjects. He himself has built and managed many successful endeavors in the past. Now he shares his knowledge and experience by writing and occasionally giving seminars at conventions.