When is the next start in ISRO

The Indian Space Research Organization (ISRO) is the space agency of India based in Bengaluru. It has been headed by Kailasavadivoo Sivan since January 2018 and coordinates space travel in India.[1] 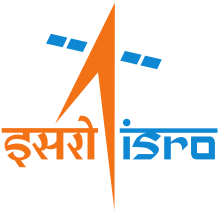 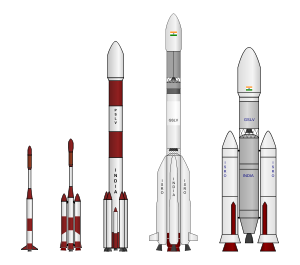 ISRO had its first success on April 19, 1975 with the launch of the first Indian satellite Aryabhata, which, however, was still launched with Soviet carrier technology. In 1980 a satellite (type Rohini) was launched for the first time using a launch vehicle developed in-house (SLV-3). In 1984 an Indian took part in a manned space flight for the first time with Rakesh Sharma. He spent eight days on board the Soviet space station Salyut 7.

The agency announced on November 7, 2006 that India could be able to conduct a manned space mission within the next eight years. The concept, presented at a meeting of leading scientists in Bengaluru, includes a spacecraft yet to be developed that will be launched into Earth orbit with the Indian GSLV rocket. The cost of this project is estimated at around 2 billion euros. In an Independence Day speech on August 15, 2018, Indian Prime Minister Narendra Modi announced the first flight on the manned spacecraft known as Gaganyaan for the year 2022.[2]

ISRO's Mars Orbiter Mission (MOM) successfully launched to Mars on November 5, 2013. The Mangalyaan spacecraft carried five instruments to Mars to study, but its primary goal is to serve as a "technology demonstrator" for future interplanetary probes.

With the Chandrayaan-1 space probe, ISRO launched India's first space probe on October 22, 2008 with a PSLV rocket. Their goal was an orbit around the moon. Although contact with the probe was lost after only 10 months and the mission was terminated prematurely, ISRO assessed the mission as successful. On July 22, 2019, the successor mission Chandrayaan-2 started, which also reached a lunar orbit; one attempt to land, however, failed, which meant that the planned rover trip on the lunar surface did not take place.