Can an asteroid be armed 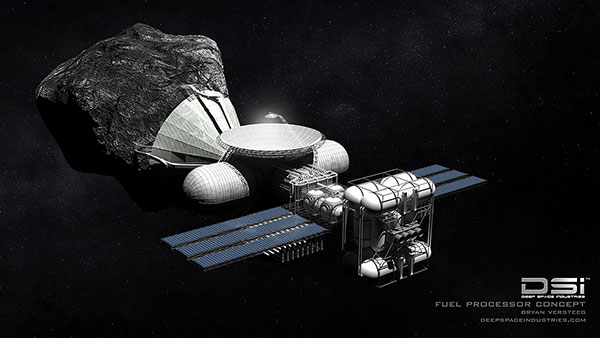 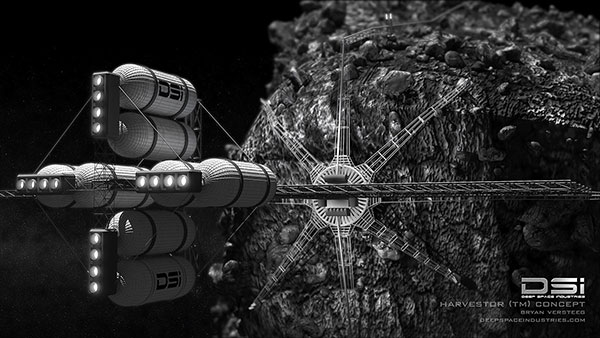 Instead of exploiting our planet, we could in future obtain energy and raw materials from near-earth asteroids. In Silicon Valley and Luxembourg, people believe: Space is the place!

“We will not survive the next 1000 years without leaving our fragile earth.” Astrophysicist Stephen Hawking ventured this prognosis in November 2016. In any case, scarcity of resources, climate change, armed conflicts, nuclear weapons and pandemics seem to be an increasingly urgent need for action wake up.

Even if one does not assume that mankind will have to leave the earth in the next few centuries - Isn't the future and the health of our planet perhaps also in the fact that we include space in our economic activities and, step by step, the basic requirements for Create settlement areas outside of our earth? Wouldn't it take the strain off our earth to look increasingly beyond the limits of our atmosphere?

The industrialization of the "frontier" 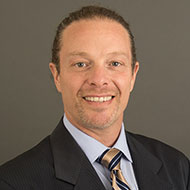 Space as a place for research projects, resource and energy generation, technological use and, over time, also as human settlement area - that is a futuristic utopia that is already being worked on in Silicon Valley at the headquarters of the US company Deep Space Industries (DSI) . Sagi Kfir, head of the company's legal department, sits at his desk in his sunny California home in the morning. Satellites enable us to have a technically almost perfect transatlantic Skype call. “The resources on earth are limited. Every intervention inevitably has an impact on microbes, people and animals. These dangers do not exist in space, ”explains Sagi Kfir.

Since the 1950s, space has been used for three purposes: military activities, scientific government initiatives, and commercial satellites. But DSI “industrializes the frontier“, So it says on the company website. Expect a growing space economy space economy. The goal is to supply them with unlimited energy and resources, while advancing technologies in order to create a “brighter future for all of humanity”.

Mining in space, especially on asteroids, the so-called space mining, should be able to supply space activities directly from space resources in the future. Asteroids, and there are only more than 15,000 of them near the earth, are above all rich in a precious and vital resource: water (H2O). This in turn can be split into hydrogen (H), an important basis for fuel, and oxygen (O2). “Moving a pound of weight from Earth into space costs about $ 10,000. Instead of using resources from the earth and bringing them into space, we use resources directly in space and thus do not pollute the earth, ”says Sagi Kfir. An ecologically relieving expansion of human activity and living space - that sounds conclusive and plausible. 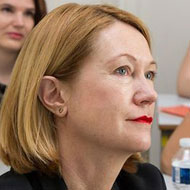 But doesn't the long-term prospect of human habitat in space lead to a more careless, more risk-taking approach to the earth? And who does space belong to? Who can use it? Working groups of the UN are already dealing with the future traffic law on earth orbits and with the minimization of space debris. They will probably soon also be devoting themselves to the issue of mining on asteroids, believes Professor Mahulena Hofmann, holder of the SES Chair in Space and Satellite Communications Law at the University of Luxembourg and a member of the International Institute of Space Law (IISL). Luxembourg, a former mining country, has decided in recent years to become a space miningProgram to develop. The Luxembourg government is promoting legal clarity in this regard; The country with a little less than half a million inhabitants is a sought-after partner and expert for states and companies active in space.

“I would like space to actually be of benefit to everyone,” says Professor Mahulena Hofmann. "The massive difference between our technically very developed society and some countries in the Third World makes me sad: I've seen schools where there is no PC, no antenna, no internet ... There is still a lot to be done," she said Lawyer. You can also find this at DSI: “Our philosophy is to share the obligation,” emphasizes Sagi Kfir.

Critical voices, however, warn against a galactic one goldrushif not only water but also precious metals such as titanium and platinum could be extracted. There is a risk that only highly developed, economically powerful states and companies will benefit from it. The already existing gap between them and developing countries would then widen even further.

“It is a common misconception that the goal of space mining is to promote precious materials and bring them to earth, ”says Kfir. “We are concerned with the use of space, the extraction of water. We also want to build solar cells in space. The energy obtained can be transported to earth in laser form, so everyone benefits from a clean and virtually free energy source. We are right in the middle of getting developing countries directly involved and giving them access to our technologies. Solar energy from space can be groundbreaking, especially for developing countries. "

But one of the greatest potentials may lie in the enlargement of the perspective we have on life when we take the space scale, says Sagi Kfir: “My wish is that everyone can experience space. Astronauts often speak of a spiritual experience, an awakening: what is the core of all life? Why are there limits? Wars? From the outside perspective, we are only small creatures on a ball in the middle of space. ”Stephen Hawking advises:“ Remember to look at the stars - and not your feet. ”

Links on the subject