What is the spying procedure

Imaging procedure: When the WLAN spies on the apartment

Most people should have a positive relationship with their wireless router: once set up, the small box connects the computers in the home network wirelessly to the Internet. A laboratory experiment by Munich physicists now shows, however, that the device can also be used differently - as a kind of mini-radar, with the help of which outsiders could spy on the spatial surroundings of the router.

This is made possible by the radio waves that the WLAN router sends out in all directions. If they hit an obstacle, they will be partially redirected. If someone succeeded in catching the waves again after a few meters and analyzing their properties, he could draw conclusions about any objects between the transmitter and receiver. In this way, one could see into an apartment from the outside. Secret services could even track residents' movements in real time. 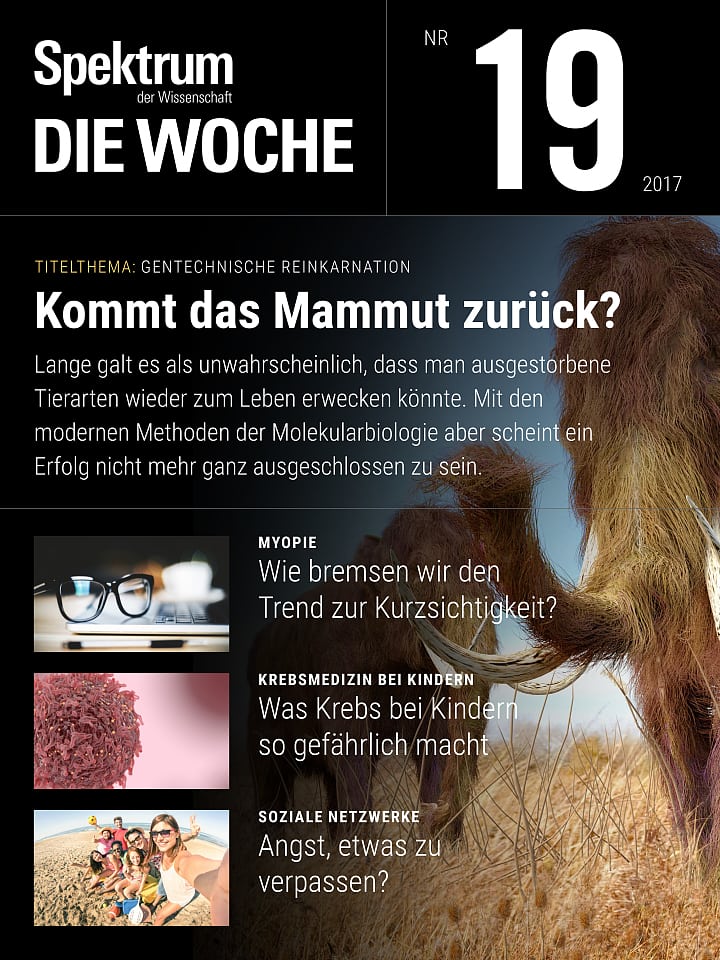 In theory at least. Realizing the idea has been a challenge for scientists for a long time. Unlike radar, WLAN only transmits in a very narrow frequency range. This makes it difficult to evaluate the reflected signals. The microwave radiation from the transmitter is also deflected by a number of surfaces - something useful can only be read out of the resulting chaos of waves with great effort.

Previous attempts to take pictures with WLAN waves have therefore relied on special test arrangements, for example strongly focused microwave radiation or short pulses with a larger frequency range. Philipp Holl and Friedemann Reinhard from the Technical University of Munich now used a different trick: They created a so-called hologram of the microwave radiation. Physicists understand this to be a two-dimensional image that contains precise information about changes in the wave properties on the way from the transmitter to the receiver.

Holograms are actually the dream of people who want to give pictures a third dimension. To do this, experimenters record the so-called phase of the light waves deflected by an object. It gives information about the oscillation state of the waves at a certain time at a certain point in space. The superposition of the waves with unchanged "reference waves" results in a characteristic, two-dimensional pattern - the hologram. If you then shine light, the properties of which are similar to those of the reference waves, a three-dimensional image of the recorded object appears in space.

A photo hologram is usually recorded on a photo plate (there, in addition to the color and light intensity, the phase shift is saved for each pixel). Photo plates are out of the question for radio radiation, the wavelength of which is much larger. Instead, Holl and Reinhard use two receiving antennas, which they set up for their experiment a few meters away from the WLAN transmitter. One of these receivers could be moved, but was always located behind a cross that the physicists had put in the room as a test. With the antenna, the researchers recorded the amplitude and phase of the radio waves that had passed the cross. The second antenna, on the other hand, was on the side, it picked up the unadulterated reference waves.