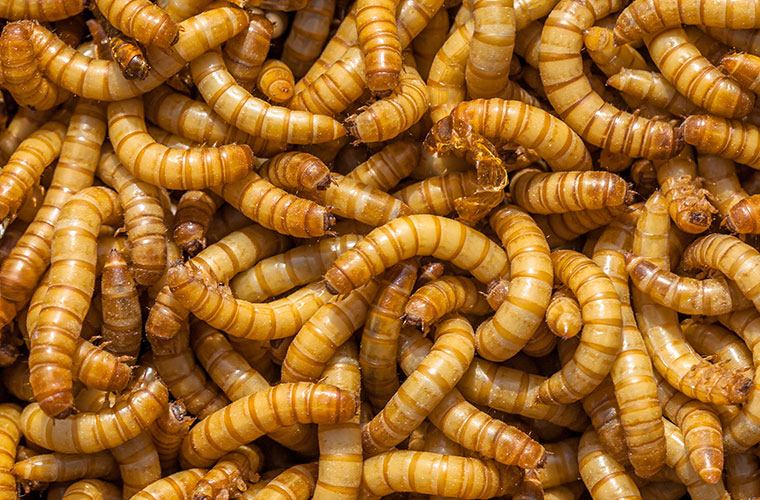 Mealworms are usually known to us as food for exotic pets. Researchers have now found that the insects are useful in a completely different area. You could make an important contribution to environmental protection in the future.

Mealworms are the larvae of mealworms. They are mostly fed to terrarium animals such as bearded dragons or frogs. We could probably use them even better alive, as studies by researchers at Stanford University have shown. The background to the research is the fact that the small insects can not only feed on fruit and vegetables, but also on Styrofoam.

It is difficult to biodegrade, so disposal is a sensitive issue. Mealworms could actually provide a solution to the problem. Because while they eat their way through the thick plastic foam, they process half of the material into carbon dioxide like any other of their “food”. The other half is broken down by the bacteria in their digestive systems into biodegradable feces. And according to the Stanford researchers, this in turn could be used as fertilizer. Using mealworms to break down plastic could kill two birds with one stone. 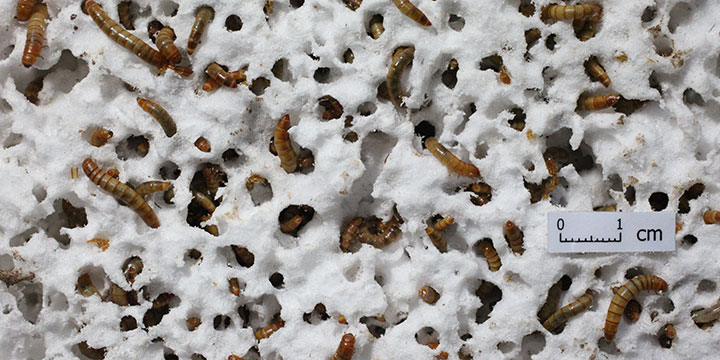 Mealworms can break down styrofoam into biodegradable material

An important step forward in terms of environmental protection? Definitely, especially if the research is expanded to include other types of plastic and the ocean as planned. Then the vast amounts of plastic that is currently polluting the world's oceans could possibly soon be broken down naturally. Incidentally, the mealworms do not seem to bother the one-sided diet at all. They were just as healthy and lively as when they ate their classic, more vegetable-heavy diet.