How do scientists measure the intelligence of animals

Animal Intelligence: Opinion: Put an end to the myth of the stupid animal

Perhaps it all began at the beginning of the 20th century with the clever Hans. The horse that could count. Or at least was presented as a computing genius. Because of course the numbers that were knocked on the hoof were not real arithmetic results. Hans paid attention to the facial expressions or posture of his owner. He relaxed involuntarily as soon as the desired number was reached, Hans stopped, the audience hooted - until the unwanted dizziness was exposed. But the moral of this story is still not: Some animals have great emotional intelligence, for example they register nuances of human impulses. No, it goes like this: animals cannot count, so they are not intelligent.

Anyway, "intelligence" is the wrong word. First, because it cannot be measured in the same way in animals as it is in humans; Keyword IQ test. Second, because it's an anthropocentric approach, because animals have different skills than we do. And so we even lack the words to conceptually understand the cognitive and empathic abilities of animals. 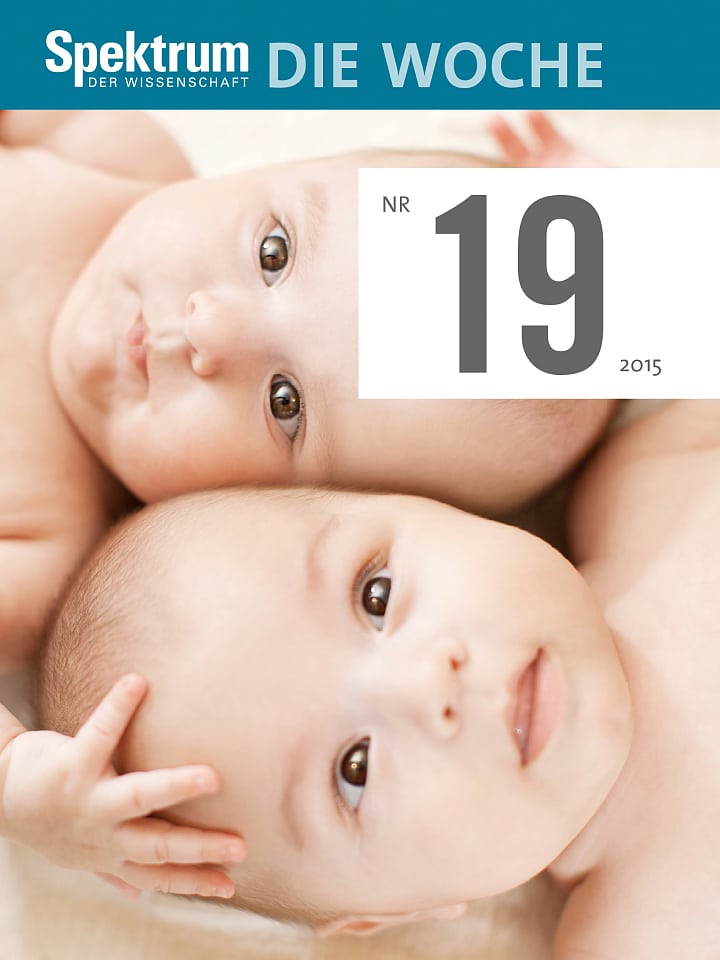 To put it crudely, however, the basic assumption is always the same: animals are stupid. Until they have proven the opposite to researchers. And that applies anew for every type of behavior and every species of animal. There is no other explanation for the fact that we are surprised again and again when an animal shows clever, tricky, far-sighted or empathetic behavior.

So it said recently in an article here on "Spektrum.de": "The subordinate cocks showed a shrewd behavior that one would never have expected these birds to be."

And later in the same article it is stated that chickens can put themselves in the shoes of their fellow species, "a skill that is otherwise only known in a few species, such as ravens, squirrels and primates."

Why these three? The answer does not lie with ravens, squirrels and primates, but simply with humans: researchers have so far examined these animal species and found empathetic behavior.