What can India learn from Israel

In India, the number of new infections has increased rapidly. With a total population of over 1.38 billion people, around 270,000 new infections are now registered every day. No one can yet say whether and to what extent the new variant B.1.617 is responsible for the rapid increase, but it is reasonable to assume that it has something to do with the new type of mutation.

What role do the virus variants play?

In many cases, a new virus variant was involved when new corona infections skyrocketed in a country. With the Indian variant, some experts have already warned of a kind of super mutation that could spread quickly, even across continents. The SPD health expert Karl Lauterbach also warned against this variant, which is spreading particularly quickly: "A Covid catastrophe is looming in India". 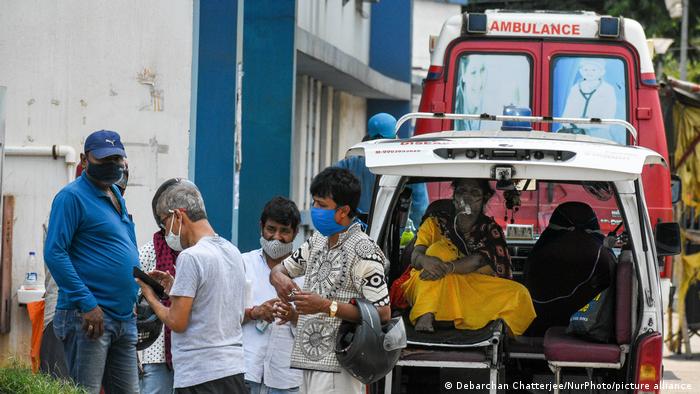 In India, a new corona variant is causing concern

Why can the Indian virus variant become dangerous?

The new version 1.617 contains two mutations of the so-called spike protein. It virtually makes it easier for the dangerous SARS-CoV-2 to enter the body and thus enables infection. And it can potentially spread faster around the body because it can escape the antibodies that the immune system or vaccines make.

There is a risk that people who have recovered from a corona infection, but also those who have been vaccinated, may be less protected from being infected with the Indian variant than is the case with other variants.

Special features of the Indian variant

The mutants of the Indian variant are named E484Q and L452R. They are not unknown changes. E484Q is similar to E484K and already appeared in the South African variant B.1.353 and in the Brazilian P1. In some cases, the mutation could also be detected in the British variant B.1.1.7. 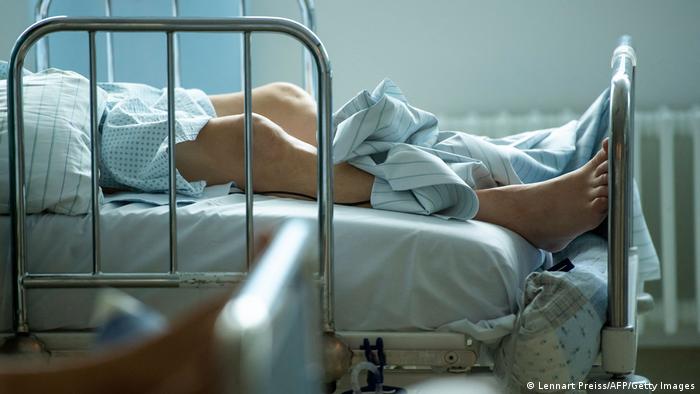 The L452R mutation, on the other hand, can be found in the California variant B.1.429. It could also be detected in a line that circulated in Germany.

The WHO classifies the Indian variant as a “variant of interest”. That is, it is being monitored but is not currently viewed as a matter of concern by the organization. Dr. Jeffrey Barrett, director of the Covid-19 Genomics Initiative at the Wellcome Sanger Institute, points out that the Indian variant has not actually spread that much in recent months, which in his opinion makes it more likely that it is not as transferable as B .1.1.7.

However, a number of scientists see it differently. The development seems to prove them right. In the Indian state of Maharashtra, over 60 percent of all corona infections can now be traced back to B.1.617. Genome sequencing has shown that. At the same time, however, the state health authority raises concerns that the number of sequencing operations carried out is still too low to be able to draw clear and unambiguous conclusions as to whether the increase in the number of infections is actually due to B.1.617.