We all think randomly

Did you want to be born 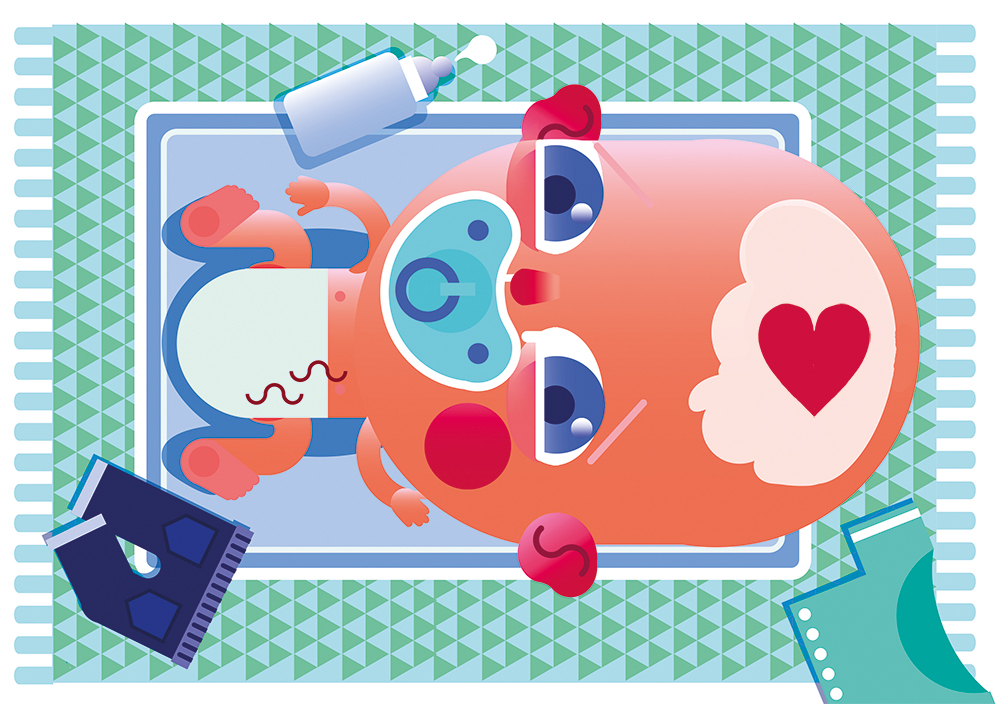 Nobody asked you if you want to be born, what you want to be born as, when you want to be born or where you want to be born. Nobody asked you who your parents should be. Nobody asked you in which environment or with which culture you would like to grow up. You weren't asked what your upbringing should look like and you couldn't choose which experiences would shape your upbringing. How would you have decided, would someone have asked you? As a flying soul, ignorant of our life to come and ready to manifest, we would have had a choice.
“Yes, I would like to be born as a being who can fully perceive and appreciate itself and its environment, in a time in which peace and integrity reign, in a place where I feel secure and at home. My parents should be two beings who are ready for me and teach me love and the truth. I want an environment made up of beings who tolerate me and live in harmony with one another, in a culture in which peace and community are the highest principles. My experiences should teach me that no matter what comes, someone is by my side and every second can be enjoyed in the here and now. "

But nobody asked us. So we all grew up in a world that, if you look closely, does not fulfill these wishes for anyone. That makes us dissatisfied and lets us do things that are supposed to suppress or destroy this dissatisfaction. We forget the wishes that we would have expressed for our lives and replace them with wishes that we can more easily fulfill, to satisfy ourselves, to make us happy. Influenced by the respective society, most of us want success at work, an intact family and financial security. This society, which clearly nobody has chosen, significantly controls our behavior. The soul, which would have wished for a culture in which peace and community are the supreme principles, grows up with a culture that believes in truths and ideals established by strangers and creates images of the enemy by being born for anyone who happens to be born under different circumstances thinks evil or wrong. We all grow up in a society that defines its individual truth and does not teach us to question it. Do we ever think of how we would like the world and our lives to be detached from all conditioning and habits? Wouldn't it then be the greatest wish of every human being to live in a peaceful, ideal world?

I cannot assess how serious the influences of the environment in which we are born and the events that shape us are. I do not know whether it is possible for every human being to think about the world without being influenced in order to understand that no one has chosen where they were born and that this is probably the clearest thing we all have in common. Isn't it the case that everyone, regardless of where they were born, wants a safe, secure and loving life? Isn't it primarily our conditioning that makes us believe we know the different paths to such a life? While some believe in finding such a life through success at work, economic influence, or a happy marriage, others believe that true happiness can only come about if you destroy the aforementioned people. No one should be condemned for this or that thinking, no matter how cruel and unnecessary the invisible exploitation or offensive murder of other peoples is. For the people who are responsible for it, it seems inevitable in order to lead the life that they want.

Everyone wants to avoid suffering and all too often it is forgotten how similar we are and that someone else's suffering is also ours. In a world in which suffering is to be avoided through action that causes suffering to other living beings, true peace and true happiness cannot grow. No new soul will find itself in a living space that it could not have wished for more beautiful. In my imagination, a world is possible in which tolerance, compassion and cooperation avoid as much suffering as possible. Can anyone imagine a better life than one in which everyone helps their fellow human beings wholeheartedly and everyone is cared for? And then wouldn't it be time to question everything that was previously out of control and make that one precious life a happy one for yourself and for others?

For sounding so reasonable and simple, it seems incredibly complicated to me at this point. We are so tied to our habits that we believe we can accept and forget the circumstances in this world so that they do not make us suffer more. It takes incredible willpower to question one's entire life and actions to find out how we can live to prevent suffering as best we can and to spread love. Ghandi has said that often people hesitate to get started because they feel that the goal cannot be fully achieved. The goal of a world without war and suffering seems to have become so unrealistic for us that hardly anyone feels responsible for contributing to it. But if it is not worth living a life in which one allows as much love, compassion and tolerance as possible and does everything to heal one's own and others' suffering, which life is it worth living for?