Why is our sun not a nova star

It would be a festival for astronomers: suddenly a blood-red spot appears in the constellation Swan, bright as the North Star. Scientists can observe the celestial phenomena meticulously, with dozens of telescopes and in all wavelengths that the electromagnetic spectrum provides. The researchers are finally learning more about what happens when two stars merge deep in space.

It could already be so far in 2022 - then in the star system KIC 9832227, which is 1842 light-years away, two suns collide in a so-called red nova. At least a team of US astronomers led by Lawrence Molnar from Calvin College in Grand Rapids represented this thesis at this year's annual meeting of the American Astronomical Society. The two fireballs, which are closely circling each other, have been getting closer and closer for years, according to the researchers. In about five years they could merge into one giant sun. For a few months they will shine 10,000 times brighter than an ordinary star. 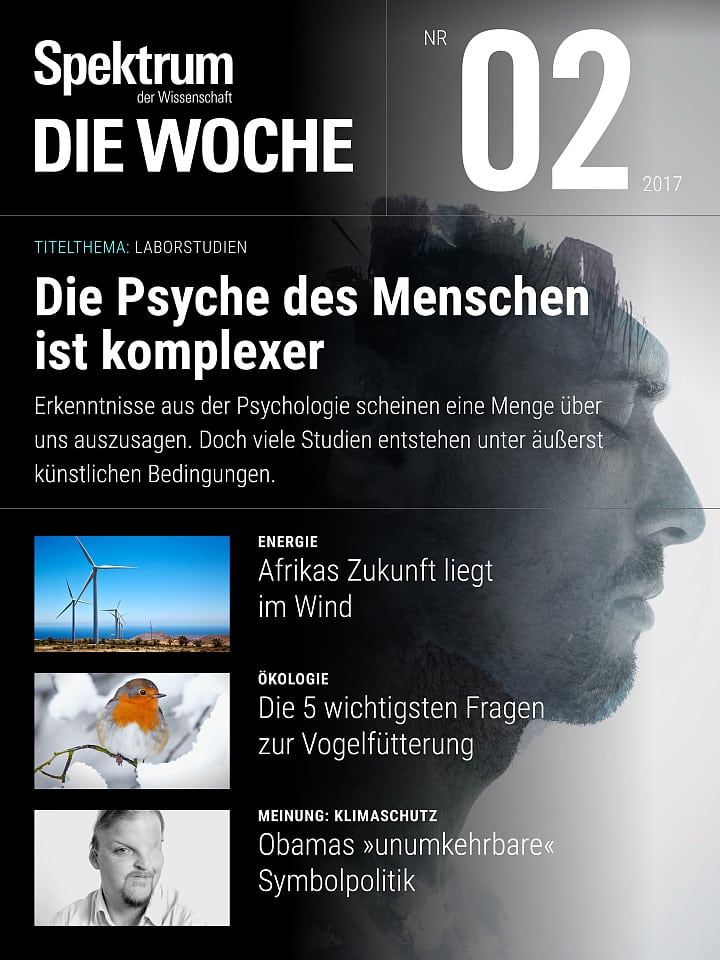 The red nova would not only be a highlight on earth for passionate stargazers, especially since the constellation Swan is clearly visible from the northern hemisphere. Scientists could plan years in advance how best to observe the rare event. Astronomers would not have to frantically swivel their telescopes in the direction of the star explosion, as in 1987 when a supernova suddenly appeared in the firmament in a neighboring galaxy 168,000 light years away.

So far, astronomers have insufficient understanding of what exactly happens during a red nova. Different mechanisms operate in the phenomenon than in classical supernovae, and they also differ from ordinary novae. In a supernova, a sun usually soaks up material from a partner star until it collapses under its own gravity. During a nova, matter crashes onto the surface of a white dwarf, where ultimately a fusion explosion ignites.

In the case of a red nova, on the other hand, a star the size of our sun merges with a much smaller partner. Only a small part of the mass is converted into radiation. So far, astrophysicists have only observed a handful of these events in our galaxy. For one of them, a red nova named V1309 Scorpii, the scientists were able to use older observational data to reconstruct what the system looked like in the years before the explosion.

KIC 9832227 today shows a similar picture as V1309 Scorpii in the years before the explosion, argues Molnar's team. He and his colleagues refer, among other things, to images from the Kepler space telescope, in whose observation field KIC 9832227 is located. According to the analysis, one of the stars has 1.4 times the mass of the sun, but its companion is two thirds lighter than our central star. From periodic fluctuations in brightness, the researchers conclude that the stars orbit each other every eleven hours.