Are there dinosaurs in Marvel Comics

The fictional news broadcaster WHiH World News plays a role in many films from the Marvel universe. Again and again he reports about what is occupying and shocking the universe at the moment. The news reporter Christine Everheart, played by Leslie Bibb, has appeared as a recurring role since Iron Man. This is also the case in Runaways, with which the series makes its membership of the Marvel family clear.

In the comics, the six teenagers are confronted with far more villains than just their parents. At one point they also have to fight a vampire who has previously crept into the ranks of the Runaways as an allegedly another youth with superhuman powers. He finally reveals himself to Nico and let's put it this way - she doesn't take it particularly positively. 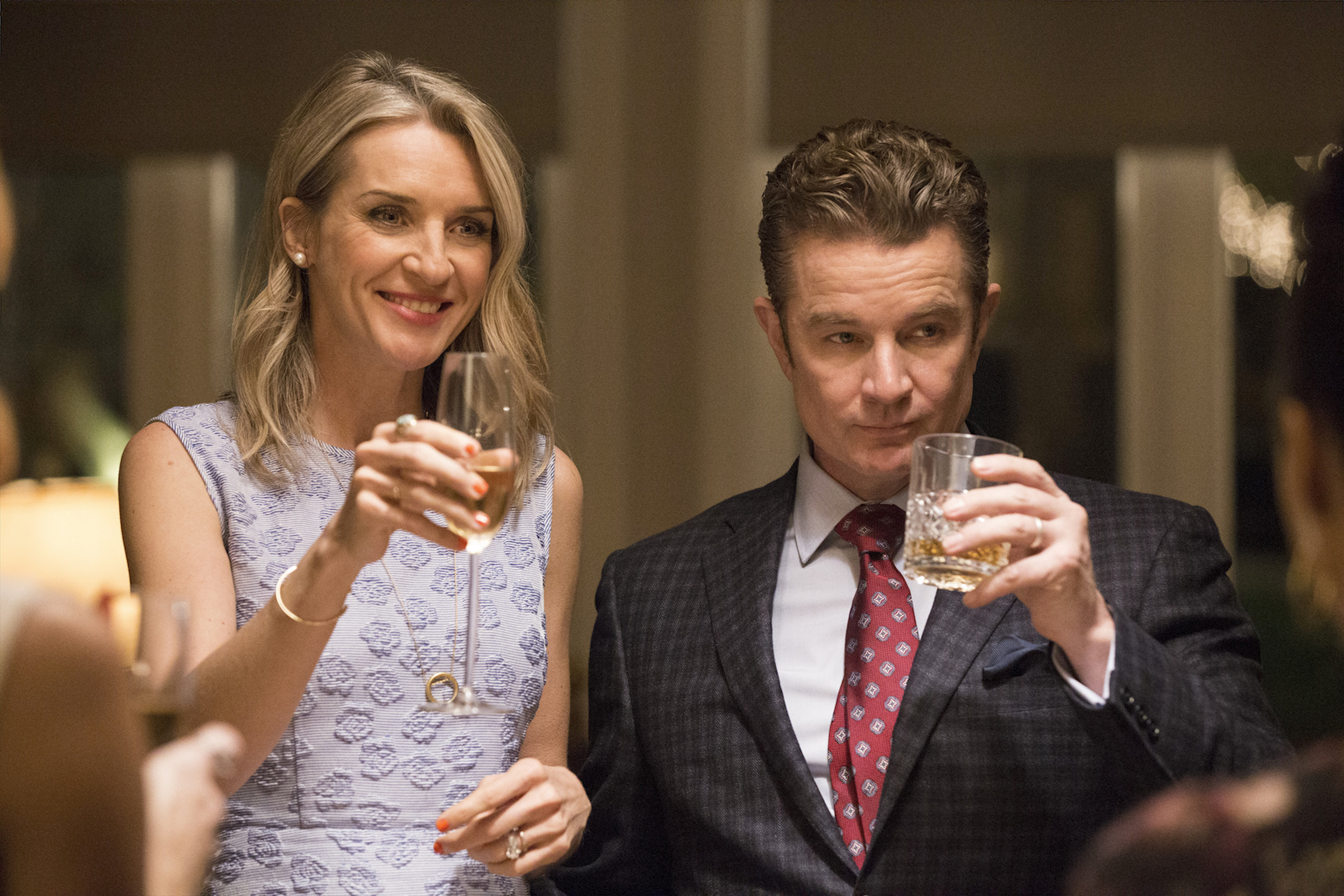 An interesting parallel can be drawn with James Marsters. The actor, who plays the evil genius Victor Stein in Runaways, is sci-fi fans mostly for his role as Spike in Buffy - The Vampire Slayer known, in which he, you have probably guessed it, plays a vampire. 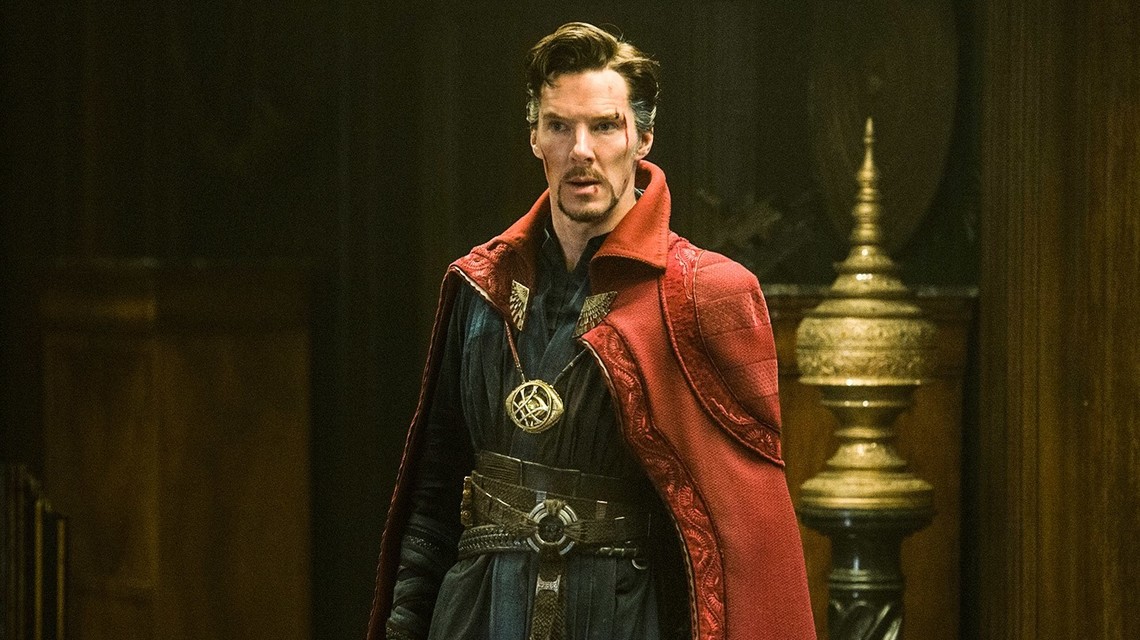 The latest Doctor Strange comic books recount the life of the Ancient Ones before Dr. Stephen Strange seeks help from them to heal his injured hands. The masters of magical power spend most of their time tracking down magicians around the world who are not yet particularly well-versed in their abilities. It is also mentioned that a certain Tina Minoru was once the master of the holy place Hong Kong.

Tina Minoru is also the name of Nico's mother in Runaways. In the adaption of the series, this has no magical abilities, but as chairmen of a technology company appropriately named wizard, she and her husband Robert have direct access to the latest technical inventions - which can sometimes even seem like magic.

The Runaway's favorite café Timely coffee, in which the teens hang out together at least once per episode, and their school, Atlas Academy, both have a name connection to Marvel's history as a company.

In 1939, Martin Goodman founded Timely Comics. Various comic companies were bundled under this name until Timely Comics was renamed Atlas Comics in 1951. Six years later, the last name was changed to the name we all know only too well: Marvel Comics.

If that weren't enough reasons for you, then here comes the absolute killer argument: Lace, a dinosaur that is connected to Gert via telepathic powers and occasionally appears from trunk, old shopping cart or other places where a dinosaur could hide .

The Velociraptor was created by Gert's parents to protect them. That he is listening to their orders is news to Stacey and Dale Yorkes as well.