All birds have hair

Hair, feathers, and scales are related

Bird feathers, reptile scales, and mammalian hair evolved from a common ancestral type. According to a study, they have identical molecular and microanatomical features in the early stages of development.

Mammalian hair and bird feathers emerge from a very similar structure during embryonic development - a local thickening of the so-called epidermis from gland cells known as placode. Placodes were previously unknown in reptiles. 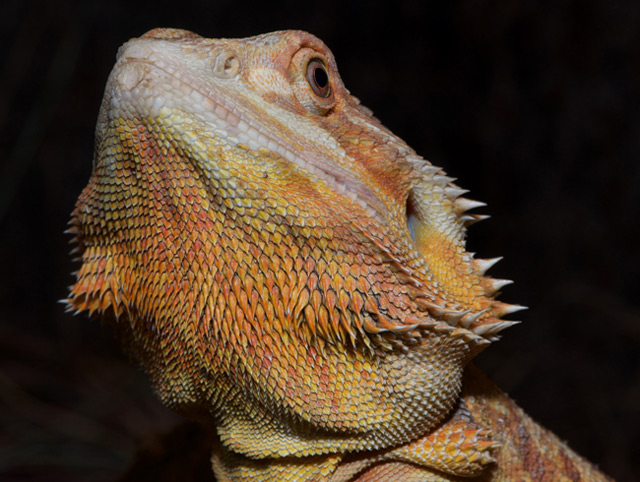 Since birds and mammals evolved from different lines of reptiles, many evolutionary biologists believe that the two groups of animals developed placodes independently of one another, the researchers from the University of Geneva write. In 2015, however, a team from Yale University in the USA recognized that reptile scales, hair and feathers share molecular characteristics during their development.

The Swiss researchers are now stepping up: Their research results showed that the three different skin appendages go back to a common reptilian ancestor. "Our study not only provides new data that complement the work of the American team, but also brings to light important micro-anatomical facts," says Michel Milinkovitch from the University of Geneva.

The scientists examined, among other things, embryos of crocodiles and snakes. They also scrutinized different varieties of bearded dragons, a type of lizard. In the course of their study, new molecular features were identified that are identical to those that can be demonstrated for the development of hair and feathers.

In reptiles there are the same placodes as in mammals and birds. "This suggests that the three types of skin appendages are homologous: the reptile scales, the bird feathers and the mammalian hair, despite their ultimately so different appearance, evolved from the scales of their common reptilian ancestor," the researchers explain.

More on the subject: