What is Udta Punjab about 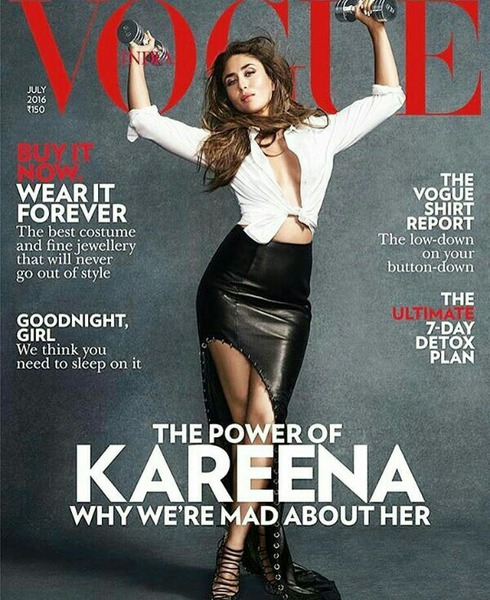 Which Bollywood song do you think is sad? 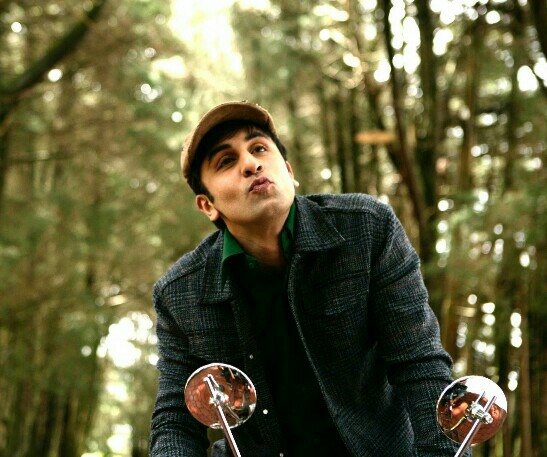 Pls report this @ dilara000_ that goes too far the limits have to be set you don't find it is not possible that she uses the old pictures from @ di1araz as pb or something pls try to report them as often as possible ?????? ??

Bollywood star
I've already reported you don't worry :)
I think it shit myself that someone does something like that ... that just doesn't work: /
~
~
~
Happy Birthday Sonakshi Sinha❤ 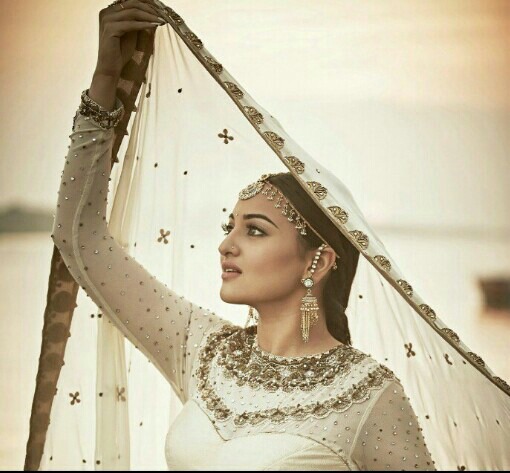 how do you like the movie Tamasha? so I don't think it's bad but also not that good, especially deepika's synchronous voice is not so suitable for her I think. would like your opinion on the film thanks in advance?

Bollywood_beautys
So I haven't seen the film in German yet, but with Turkish subtitles and I liked the film very much
I loved deepika and ranbir's acting performance?
But I wouldn't want to watch the movie again because it wasn't the best movie of all time either?
I hope you understand what i mean:)

It is based on a true story :)
In the 1990s, Kuwait and Iraq always had trouble with each other, both countries had debts and that unfortunately led to a war.
There is war in Kuwait and many innocent people have been killed but the foreigners could travel to their own countries but the Indians who live in Kuwait do not have it so easy, they cannot travel so easily in their country and a man (Akshay Kumar) feels somehow forced to help the people even though he has no more national pride.
What happens to the Indians who live in Kuwait?
Can you just flee to your country?
Is Ranjit (Akshay Kumar) successful in his relief effort?
You will find out all of this in this film;) 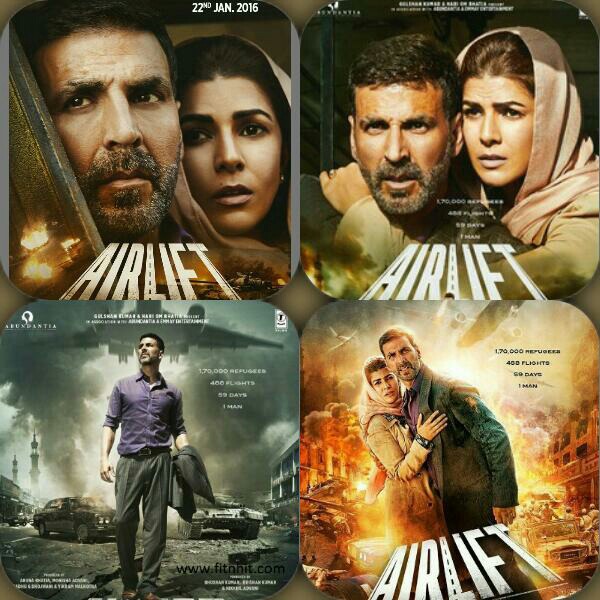 I put a new video on YouTube :)
this time there are no slideshows of any Bollywood stars but a "my top 5 favorite movies (Bollywood)" video, it would be really nice if you would take a look;)
https://www.youtube.com/watch?v=U7kZpaNtSuY

Oh, thanks for the questions?

Do you think that Germans can gain a foothold in Bollywood?

Well I think so :)
because Evelyn Sharma (she is half Indian) also managed that although she was born in Germany and grew up there da
And it depends on how your acting is and you definitely have to be able to speak English and unfortunately your appearance is also important if you want to become a Bollywood actress?

What would you do if SRK stood in front of you and asked you "would u be my chammak challo" ?? How would you react? : p

Well I would be shocked at first but then I would just start dancing and of course he would too?
Then I would kiss him on the cheek and hug him for a long time❤ 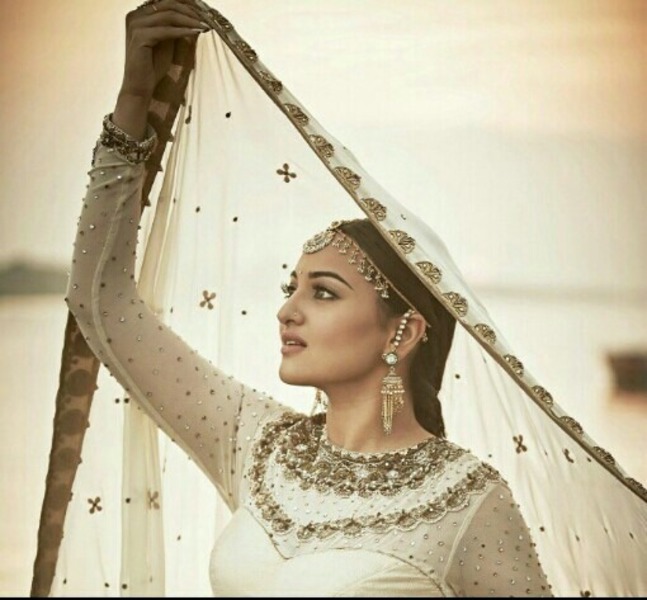 Opinion on Sanam Re?I just don't have the words?
the actors did a great job?
and the film is just gorgeous and sad at the same time❤
most of all the end of the film impressed me deeply?
I knew from the start that the film would be great?
I don't want to spoil now so you should definitely watch this film, it is a very recommendable film? 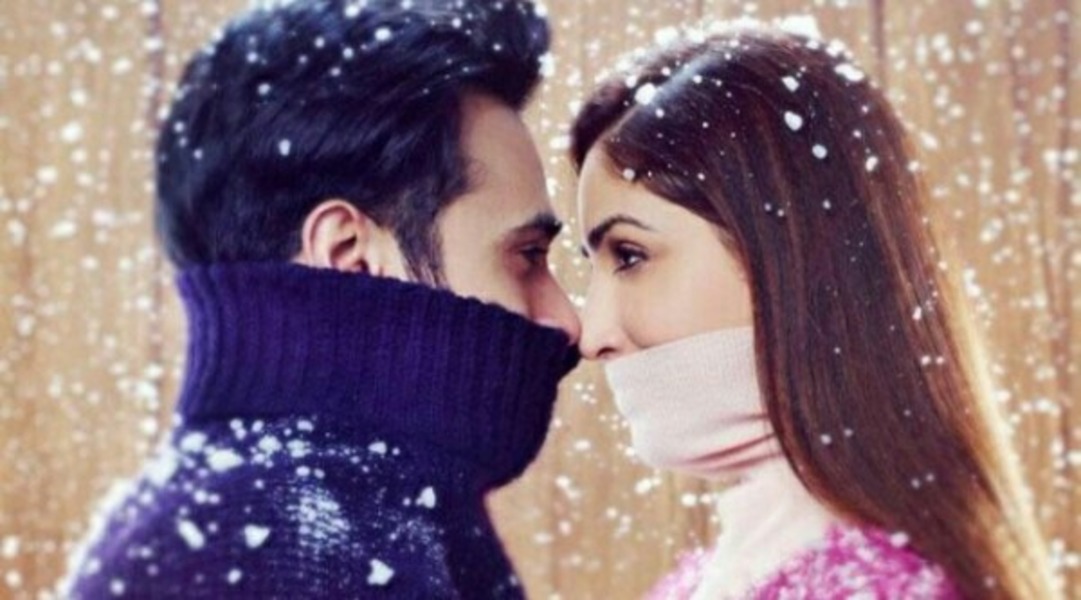 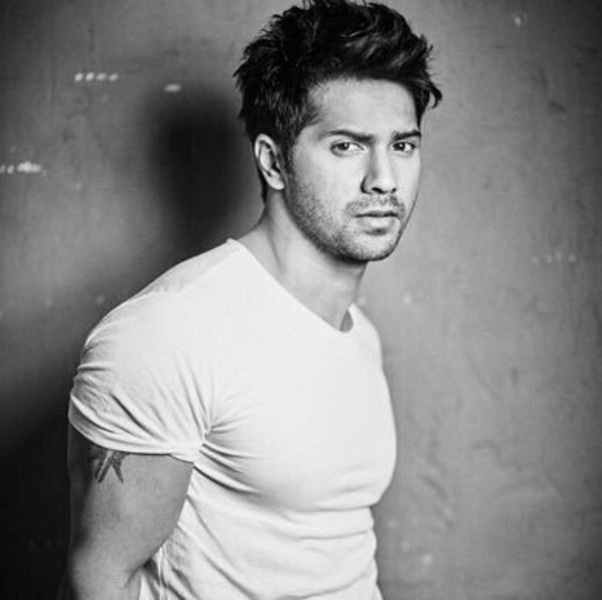 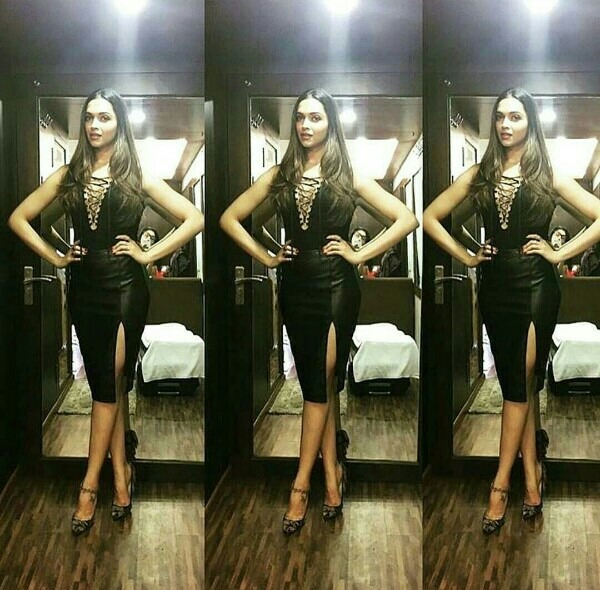 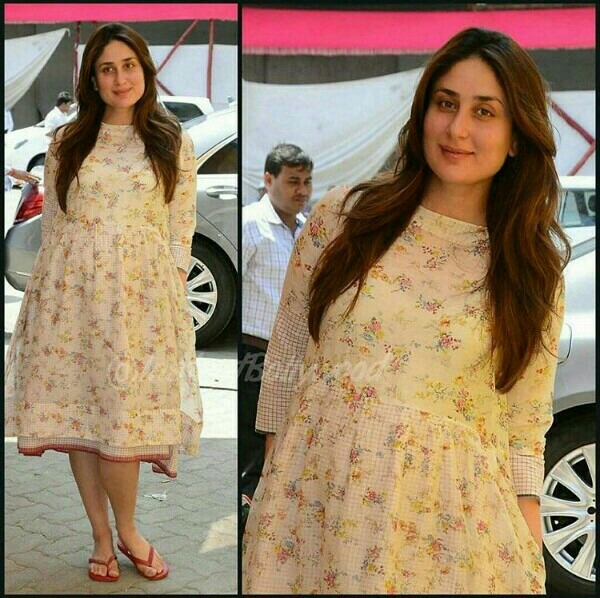 can you say films where the zsm can't come at the end like eg sanam teri kasam ❤? 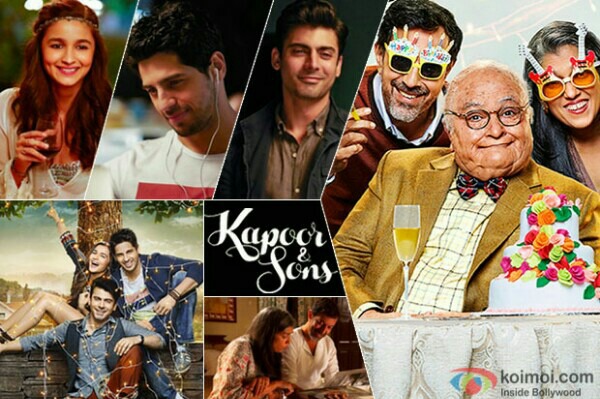 Do you have the link to Om shanti Om? ? 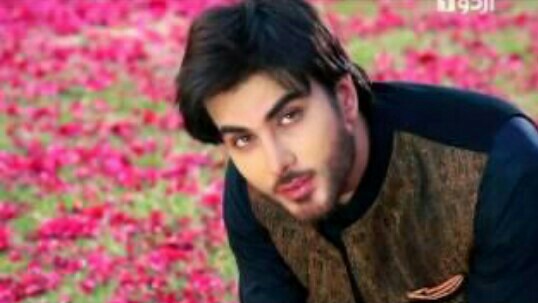 What is your favorite film from this year ???

Bollywood_ShahrukhKhan
Neerja and Airlift❤
These are my top films from this year :)
××××××

Which actors have done the most for Bollywood so far and why?

Phew! But that's a very difficult question :)
So I think that Priyanka Chopra and Deepika Padukone have done a lot for Bollywood during this time because Priyanka has made it to Hollywood that is something great and also with Deepika?
she is now making a film with Vin Diesel or has already been shot and the film is called the return of xander cage :)
But I also think that Kajol, Aishwarya, Madhuri etc. have done a lot of work in Bollywood because they are typical Bollywood actresses that we know from our childhood and still like them;)
And not to forget SRK has done a lot for Bollywood because honestly folks! Bollywood without SRK is not great! And he is the second richest actor in the whole world and we know him from our childhood, most of the time it was our first Bollywood film with SRK :)
I hope this answer was helpful to you and not to forget folks! That's my opinion and everyone has a different opinion so please respect them because I don't feel like discussing;)
-------------
Deepika Padukone in XXX The Return of Xander Cage 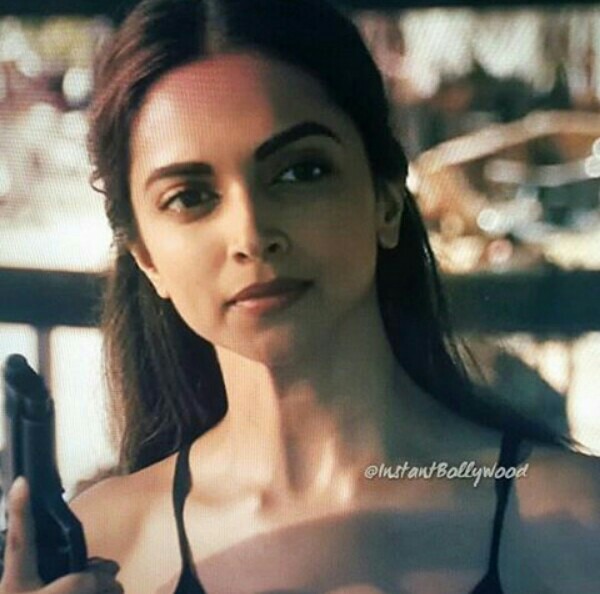 At the moment I only listen to these songs, so I don't have any favorite songs, I hear what I like:
Hasi ban gaye (Male Version) {Hindi}
EXO-Call me baby, Growl and Overdose {Korean}
Tujh Main Rab Dikhta Hai (it was my favorite song from an early age) {Hindi}
Ballay Ballay {Urdu}
~
~
~

What was Sonam's best film in your opinion?

I only watched the film Neerja from her and I thought it was really great too?
The film is one of my top 5 films and although I haven't seen her other films, I think Neerja is her best film, because this film is based on a true story and they haven't changed anything in this film, they have everything what happened in real life is also shown in the film!
And I watched the film with my mother and suddenly my mother was able to remember everything from then, as she saw it on the news and my mother had hoped that Neerja Bhanot would survive it, but unfortunately it wasn't like that and luckily I watched this film with my mother because it is good if someone has heard something like this themselves in their time and seen the news and watches a film like this after years :)
~
~
~ 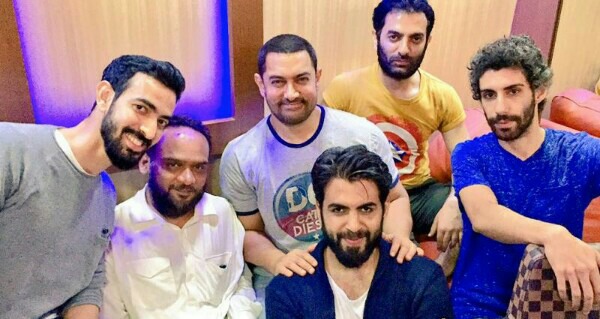 Thanks?? your site is really good too!

Do you look at yourself Only your heart knows the truth? 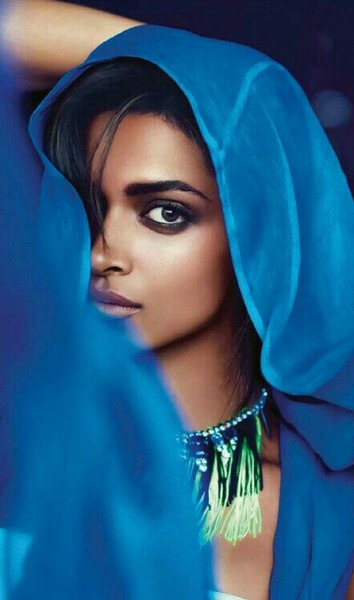 This user doesn't have likes yet