What is a tanuki

In Japan the raccoon dog is revered as a tanuki, in this country it is still defamed as an uninvited new citizen. He has long since settled in well in the land between the seas. 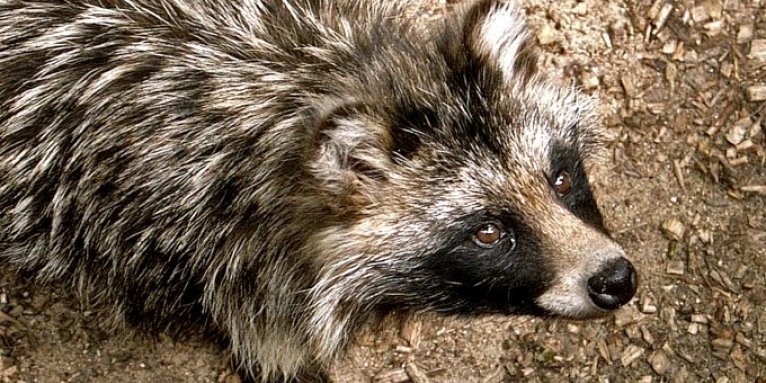 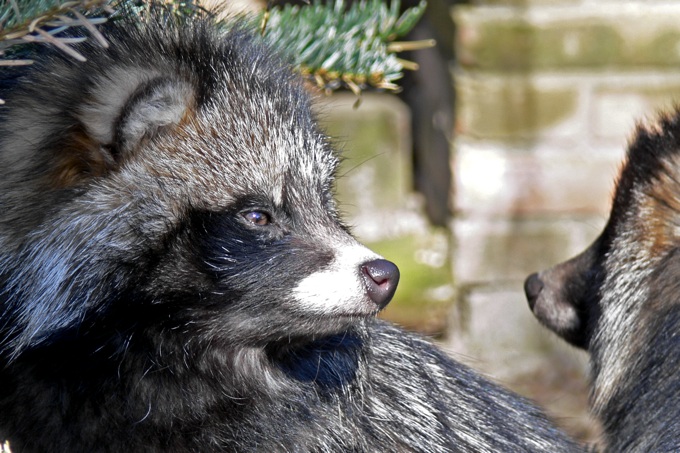 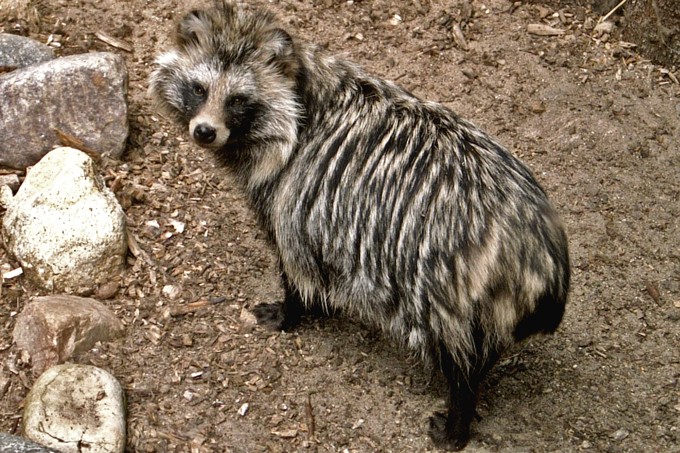 The raccoon dog - more of a collector than a hunter. [Photo: Ingo Ludwichowski]

The raccoon dog Nyctereutes procyonoides, also called Enok or Tanuki, is an inhabitant of moist forests, floodplains and lowland areas. It becomes about 50-60 cm long, the tail length is an additional 13-18 cm. Raccoon dogs inhabit simple, self-dug earth burrows as well as inhabited and abandoned burrows of fox and badger. Here it is also - as the only canine - hibernating. Raccoon dogs are not only active at night. Due to their hidden way of life, these new citizens (neozoa) are difficult to detect.

Distribution and existence
The raccoon dog is originally native to East Asia and has been naturalized as a fur animal in the former western USSR since 1928/1929. From there it spread to the west. In 1962, the first raccoon dog in Germany was shot in Hümmling / West Lower Saxony not far from the border with the Netherlands. In 1974, the first evidence from Schleswig-Holstein of an animal that had probably immigrated and then run over was made on Eiderstedt. In 1982 the raccoon dog appeared in the country's hunting statistics for the first time. Earlier evidence from 1932 probably concerns a prisoner refugee.

Further expansion and population increase
In Schleswig-Holstein the population is expanding and will probably increase significantly despite hunting pressure. Raccoon dogs breed with us. The species is to be regarded as indigenous. As with raccoons, there is no evidence of major damage. In eastern Germany, where the species is now quite common, the raccoon dog has long been well integrated into nature. An extermination seems impossible due to the secret way of life of this species. The fur of raccoon dogs from our latitudes is practically useless in contrast to fur from its Asian homeland, which is traded as "Japanese fox" or "Enok".

Omnivores
This canine (Canide) lives mainly as a "collecting" omnivore from small rodents and fish as well as from fruits, berries and acorns. Frogs and toads as well as eggs and young birds can also be on the menu. Carrion is also accepted. It is noticeable that raccoon dogs are particularly common in areas where a lot of hoofed game (deer, roe deer, wild boar) are shot. Here they benefit from the high supply of carrion in the form of entrails ("Aufbruch"), which the hunters leave in the territories for the benefit of many other animals.

Insects like this ground beetle make up a larger part of the diet. [Photo: Ingo Ludwichowski]

In a study in 2006, 77% of all young animal stomachs were found to be insects and only to a small extent to mammals and bird remains. Well-filled stomachs contained mostly fruit. In adult animals, the proportion of small vertebrates was significantly higher; in addition to frogs and toads, mice, shrews and moles were particularly common in the diet. The proportion of carrion ingested was high. Half of the stomachs contained insects. In summer and autumn, the proportion of vegetable food is particularly high. The results show that the raccoon dog is not a dashing hunter like the fox, but rather leisurely collects like a badger through its territory. Raccoon dogs are not able to climb. The raccoon dog looks for prey under bushes and often on the waterfront.