What is your preferred hunting method

Getting food is central to the survival of a wolf family. The highly developed social behavior of wolves has its origin to a large extent in the joint rearing of puppies and hunting. Wolves also hunt animals that are much larger and heavier than they are. It's easier to do in an organized pack, as they often have no chance on their own. Hunting together requires coordinated action and clear rules for living together.

Wolves are carnivores
Their main sources of food are mainly medium-sized to large herbivorous mammals. The wolf's diet depends primarily on the prey animals available in its territory. Whenever possible, however, they prefer cloven-hoofed game (wild ungulates).
Here in Switzerland you will find wolves: deer, roe deer, chamois, wild boar, marmots, foxes, hares, small rodents, right up to birds and mice. In other regions of the world bison, elk, caribou, reindeer, mouflon, reptiles and fish are also part of the food spectrum. Depending on the season, the wolf also likes to eat ripe fruits and berries.
The wolf is very adaptable and when there is a shortage of food he feeds on everything available, even on insects or waste.

>>> Details about the prey animals of the wolf

Hunting technique
The wolf is predominantly crepuscular and nocturnal. On his nightly forays he can cover long distances (up to 60 km per night are not uncommon). Wolves usually find prey directly through their smell, less often by following fresh tracks. While they roam their territory in search of food mostly at a trot at 6-8 km / h, they smell their prey over a distance of up to 2-3 km.
In order to conserve their energy balance and also to prevent injuries, wolves prefer, when they have the opportunity, to prey that are easy to hunt. Wolves are therefore mostly successful in hunting young, inexperienced, old and weakened or sick animals. Since these are slower, they can be more easily separated from the herd by the wolves and then hunted individually. In healthy and strong animals, wolves rarely have a chance.

Contrary to earlier ideas, according to which wolves exhausted their prey by long hunts, we now know that they mostly take their prey by surprise with a rather short but fast hunt (in the short term the wolf can reach a top speed of up to 60 km / h to reach). If they do not reach the prey within a reasonable period of time, they quickly give up again in order to save their own energy reserves. The prey animals also soon stop when they notice that they are no longer being hunted.

Only 10% hunting success
The wolves learn very quickly which hunting techniques are successful and which are not. They only hunt when the chances of success seem realistic. Nevertheless, only about 10% of hunting attempts ultimately lead to success. They often have to go without food for several days. On the other hand, wolves can devour up to 20% of their body weight in meat if they are successful. In the case of large wolves this can be up to 10 kg of meat. 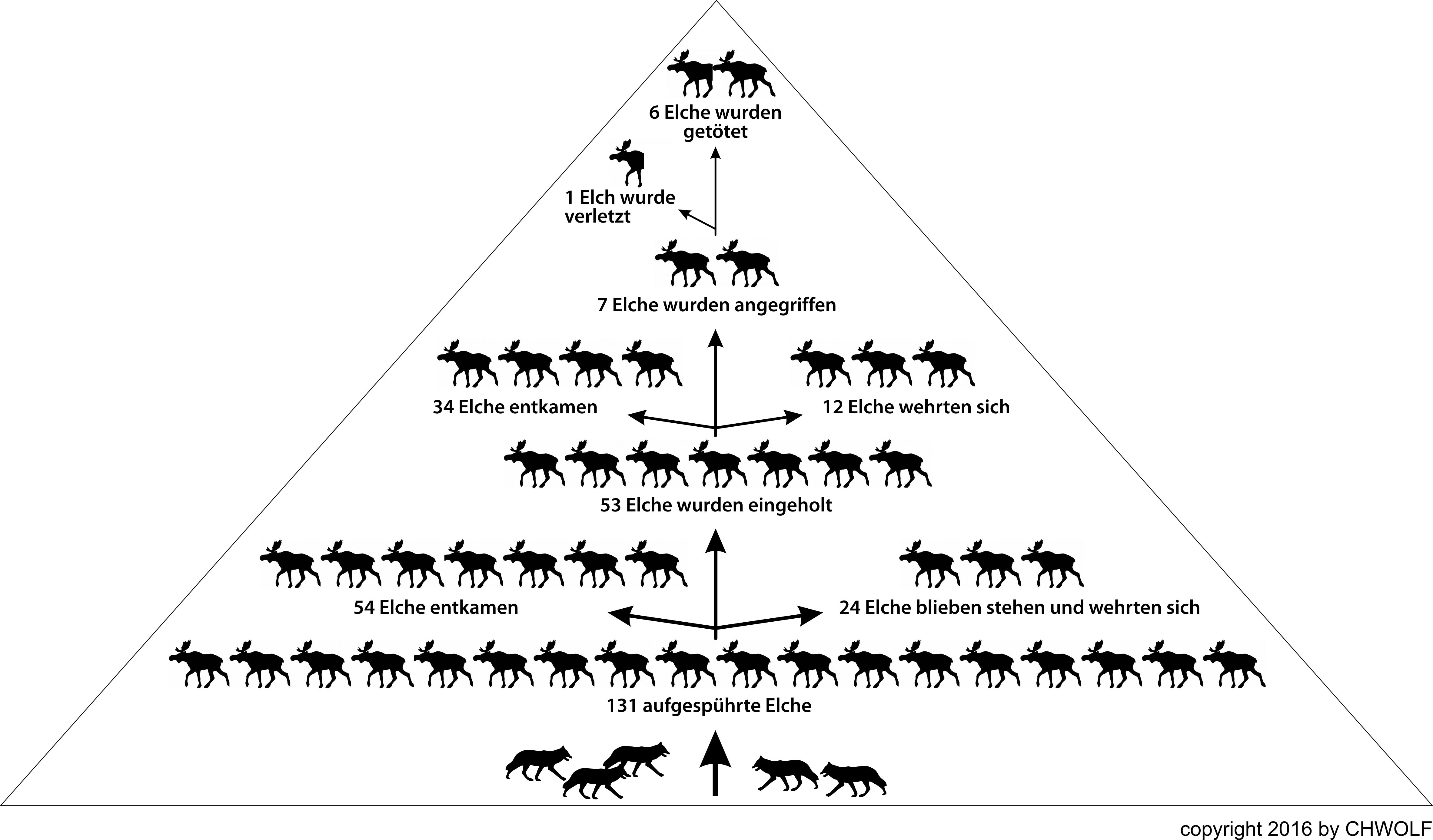 Example of hunting success
Of 131 tracked moose
only 6 could be shot. 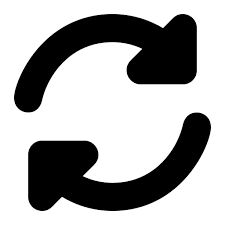 Danger to pets and farm animals
Wolves in particular, who live alone and cannot hunt in packs, are dependent on using their energy reserves sparingly. The risk of injuring yourself while hunting a defensive deer or a chamois should also not be underestimated. Solitary wolves therefore prefer prey that are easy to hunt. Of course, these also include our unprotected domestic and farm animals, such as freely grazing sheep and goats, even if they are not fundamentally natural and preferred prey. However, if these animals are adequately protected by herd protection measures, they are no longer easy prey for the wolf. That is why it is so extremely important that herd protection measures are implemented seriously and seamlessly.

Eating behavior
After a successful hunt, the wolves often drag their hunted prey to a safe place where they can eat undisturbed. First the animal is opened and they eat until they are either full or disturbed. Often they also take individual parts of their prey with them and bring them back to the waiting pups and young wolves. The prey left behind provides plenty of food for many other animals and scavengers. Usually the wolves return to the remains of the prey at a later point in time in order to continue to eat and use the remains.

>>> see also chapter «The wolf as part of the ecosystem»