Can we clone extinct species?

Risen from the dead?

But even if it works one day: None of the approaches discussed will be able to repeat the extinct species in exactly the way they once lived on earth. Not only in back-breeding, but also in cloning using the dolly method, for example, no one hundred percent genetic match with the original animal is achieved. Because the mitochondria of the foreign egg cell have their own genome and pass this DNA on to the offspring. 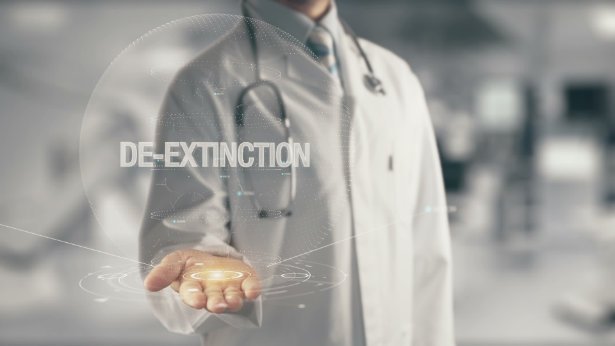 How useful is "back extermination"? © Ankabala / istock

Yet another aspect could be far more decisive: Many revived species would be exposed to a completely different environment today than they were originally familiar with. It starts with the surrogate mother and continues through the living space to nutrition. All of these factors influence the development of the animals, which inevitably change.

But is the goal of “de-extinction” wrong? Not necessarily, say some researchers. Because it does not need exact replication to achieve the intentions pursued with this approach. After all, it is often a matter of reintroducing a key species into an ecosystem that is out of whack. The new aurochs bred in the Tauros program will in future populate those areas of land that the primeval roamed earlier. And the revived mammoth could also fill an open ecological niche in Siberia.

"The new aurochs and the new mammoth will not be genetically identical to the extinct aurochs and the extinct mammoth," states evolutionary biologist Beth Shapiro. "But there is no reason to assume that they do not graze, utilize and distribute nutrients and thus contribute to a diverse, healthy ecosystem - as the aurochs and mammoths once did."

Restoring healthy ecosystems is arguably the most powerful argument put forward by those in favor of revitalization. But is "eradication back" really in the interests of nature conservation? Critics do not see it that way: They fear that the species that have been brought back will no longer find a place in their habitats, some of which have been greatly changed. 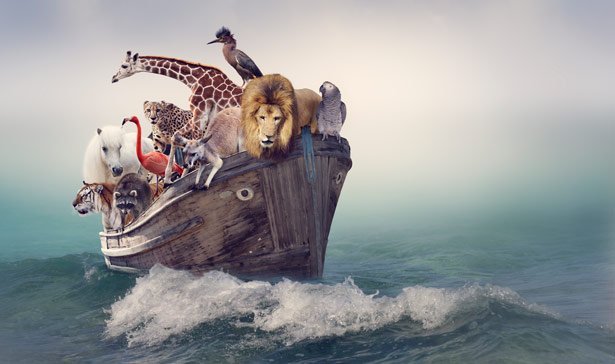 Shouldn't we rather concentrate on saving species that are still alive? © Saddako / istock

But not only that: The enormous expenditure of time and money that a resuscitation would mean is, in their opinion, at the expense of the more promising rescue of still living species. "It makes far more sense to invest the limited resources in preventing extinction - by tackling the causes: habitat destruction, climate change, pollution and so on," says Stanford University biologist Paul Ehrlich.

A question of morality

He also sees a moral danger: “The problem is: once society starts to take a“ Jurassic Park ”scenario seriously, it will do even less to prevent the decline in biodiversity,” states the scientist. Accordingly, the supposed protection leads to a fatal no-care attitude.

In fact, this phenomenon is already well known from other areas: If people get state-funded flood protection insurance, for example, they are more willing to build close to the water - and worry less about the possible consequences.