These are the 10 richest celebrity chefs in the world

With good recipes, cooking recommendations and personality to make your fortune: there are now a large number of chefs who have cleverly used their opportunities and blossomed into wealthy celebrities.

While a cook in a school kitchen only earns a “starvation wage”, some star chefs have become multimillionaires thanks to their keen business acumen. The richest in their branch earn their money not only with their own restaurants, but also by selling their own books and fan articles as well as their own TV shows.

The average chef in the United States makes around $ 71,000 annually. These 10 cooks can only smile wearily at this. They are among the richest in their industry and have grown into true brands with an amazing market value.

These are the 10 richest chefs in the world: 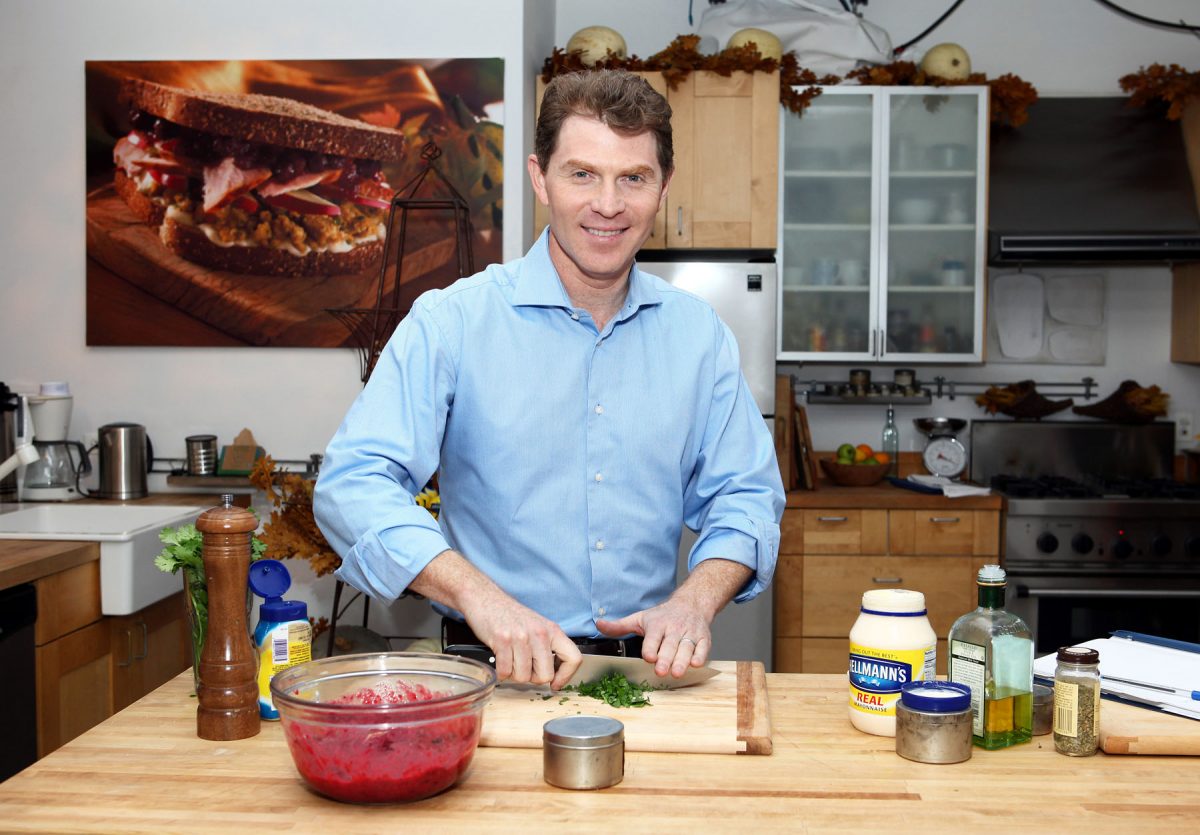 The American chef, writer, restaurateur and TV presenter Robert William 'Bobby' Flay owes his fame to several TV shows. He is also the head chef of numerous restaurants like that Mesa grill in Las Vegas and the Bahamas, the Gato or the American bar in New York City to name a few. 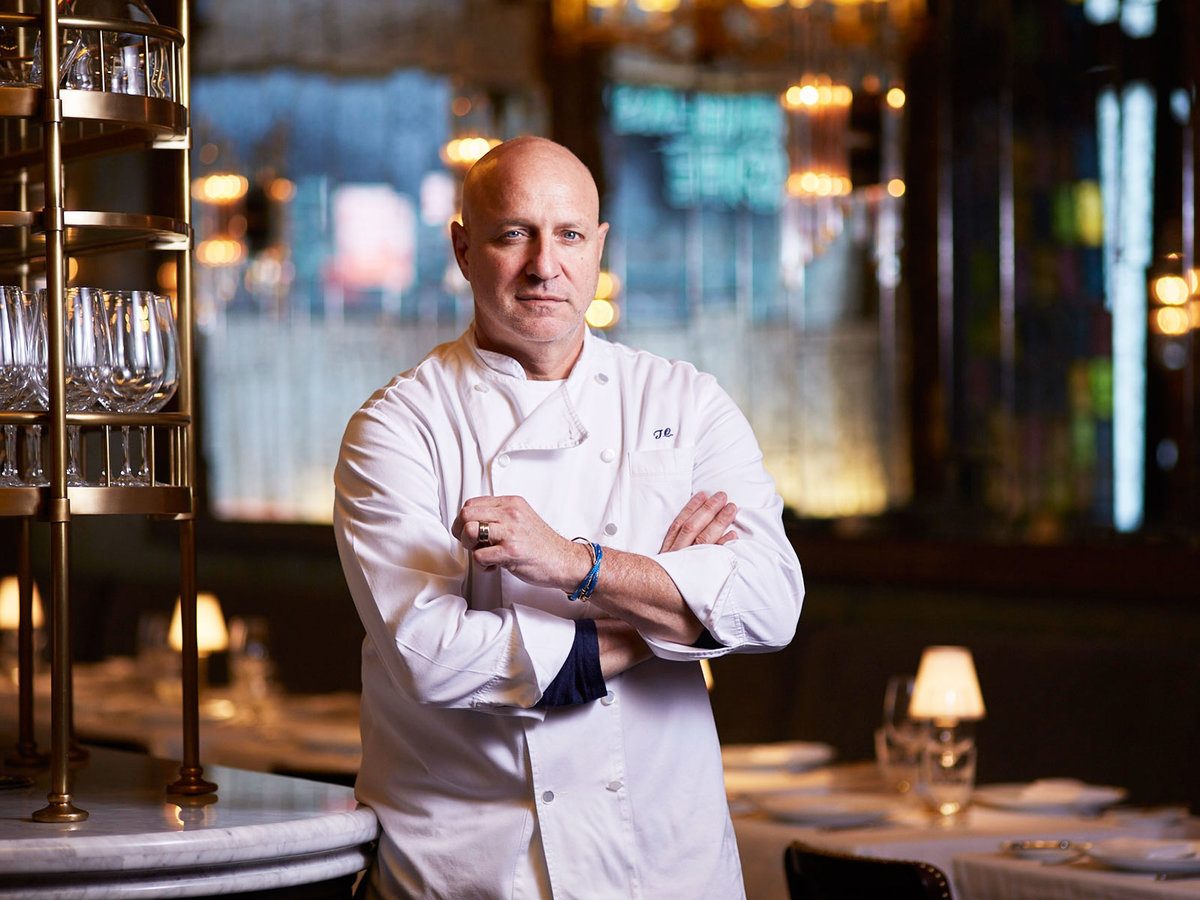 Thomas Patrick Colicchio is the founder of the The Gramercy Tavern in New York City and theThe Craft & Colicchio & Sons. Apart from that, he is executive producer on the TV show "Best New Restaurant" and co-author of three books. His current net worth is approximately $ 20 million. 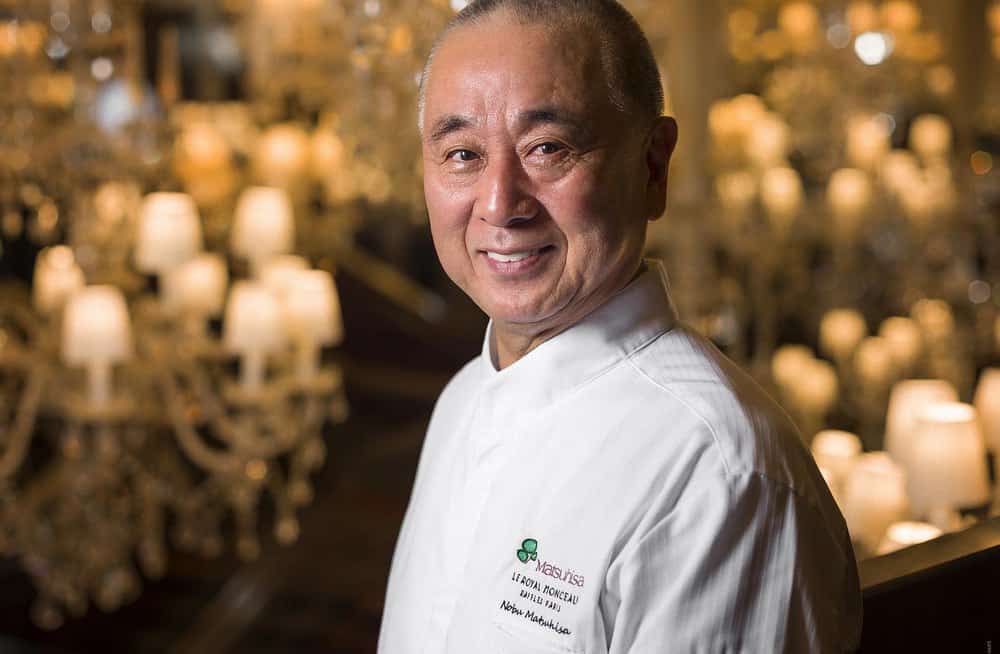 Nobu Matsushisa is a Japanese chef and restaurateur who moved to Los Angeles in 1977 and opened his first restaurant there three years later. It became a great success and its dishes became legendary.

His friendship with Robert de Niro led to the expansion of the restaurants in New York, Milan, London, Greece, Tokyo, Moscow and many other important locations around the world. The same friendship earned him a role in the movie Casino, in which he portrayed a wealthy businessman. His net worth today is estimated at $ 20 million. 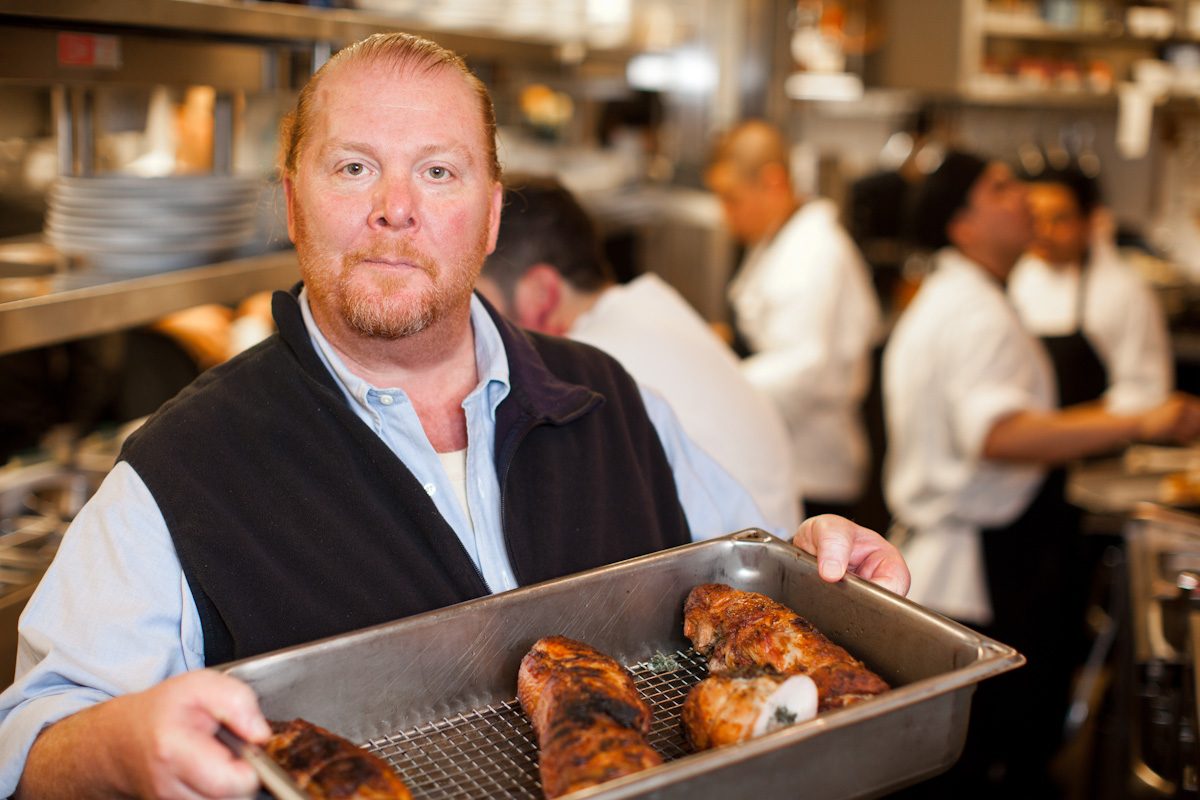 The Italian chef Mario Francesco Batali is a master of Italian cuisine. He runs restaurants in several metropolises around the world, such as New York City, Las Vegas, Los Angeles, Hong Kong and Singapore.

He is also the owner of the Michelin restaurant Babbo, has written eleven highly acclaimed cookbooks, was a judge at Iron Chef America and has made many guest appearances on other television shows such as the Saturday Night Live Show and Good Morning America. 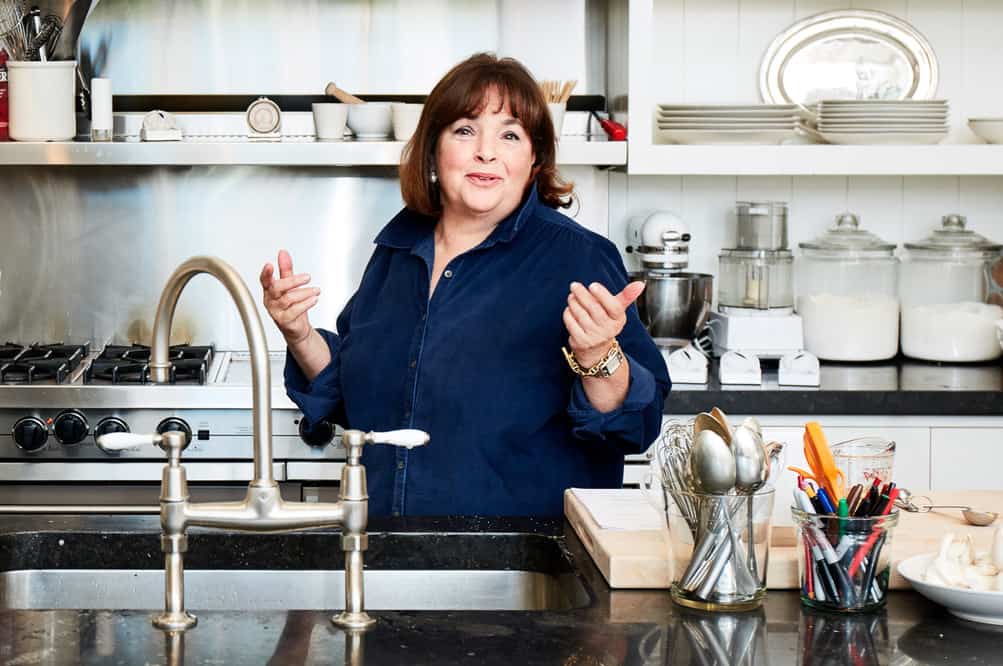 As the host of the TV show Barefoot Contessa in the American Food Network and former employee of the White House Office of Management & Budget, Ina Rosenberg Garten became one of the wealthiest cooks in the world. And that even though she doesn't have any qualifications as a cook.

She is recognized around the world for using fresh ingredients and time-saving tips. Ina is also the author of nine successful cookbooks. 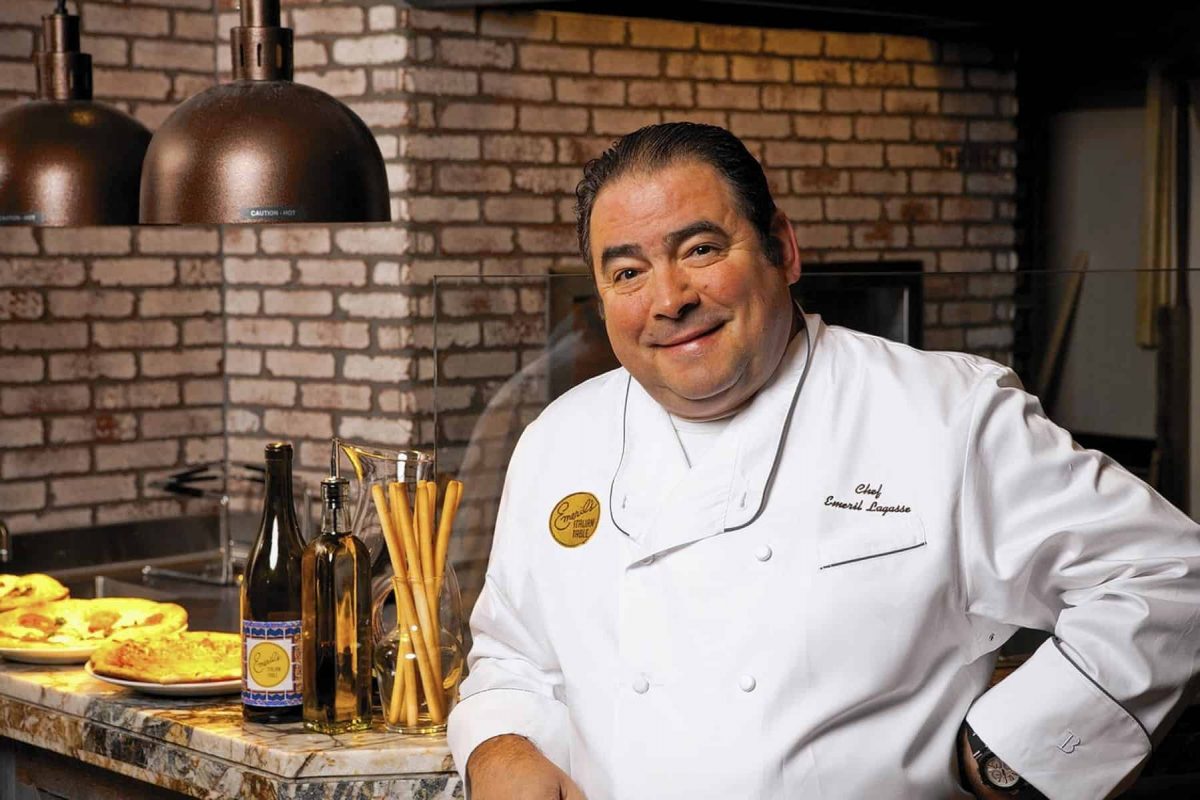 Emeril Lagasse owns 13 restaurants in the United States and is the author of 18 best-selling cookbooks.

Be "New Orleans“Cooking style, which combines ingredients from Louisiana and his own interpretation of Creole cuisine with influences from Asian, Portuguese and Southwestern cultures, made him a celebrity and one of the richest chefs in the world. 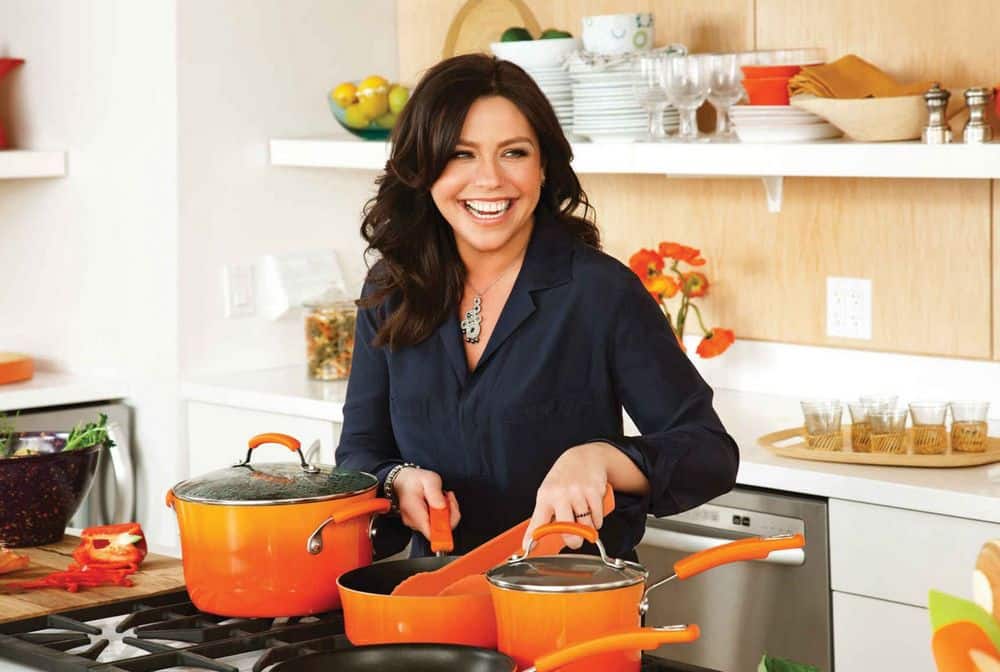 Rachael Ray is one of the few cooks without a restaurant of her own. She devotes her time to writing cookbooks and hosting several TV shows on the American Food Network - extremely successfully, mind you. 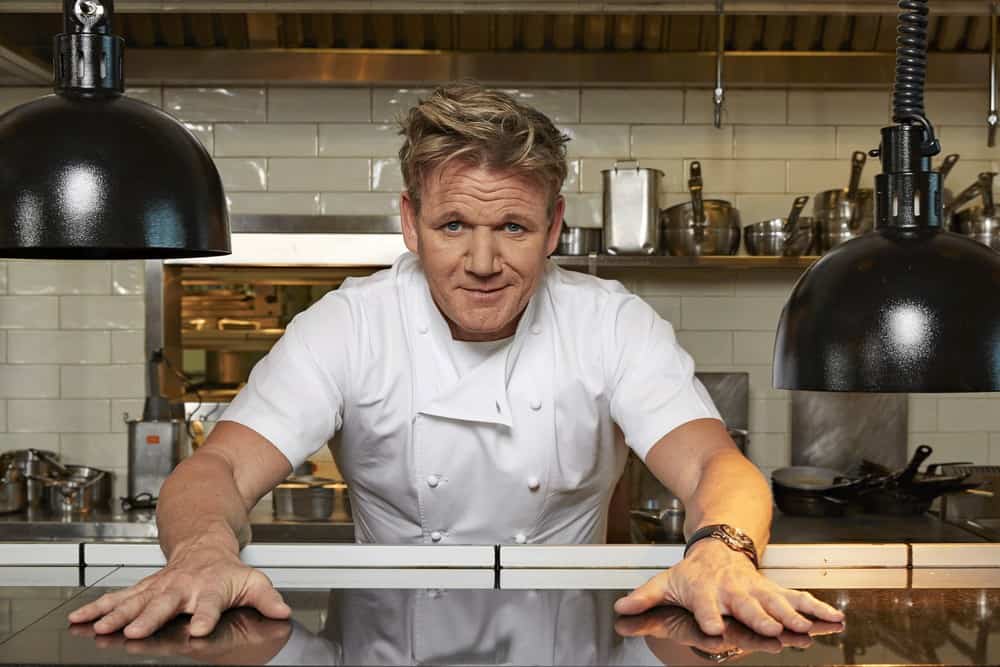 Scottish chef and restaurateur Gordon Ramsay has received no fewer than 16 Michelin stars over the course of his career. His eponymous restaurant in Chelsea, London, received 3 Michelin stars - the highest Michelin award ever given. His restaurant has held this position since 2001.

Gordon's most famous TV shows are Hell’s Kitchen, The F Word and Ramsay’s Kitchen Nightmares. They have been shown on both UK and American channels. He owns 23 restaurants around the world, author of 21 cookbooks and, according to Forbes, has a net worth of $ 60 million. 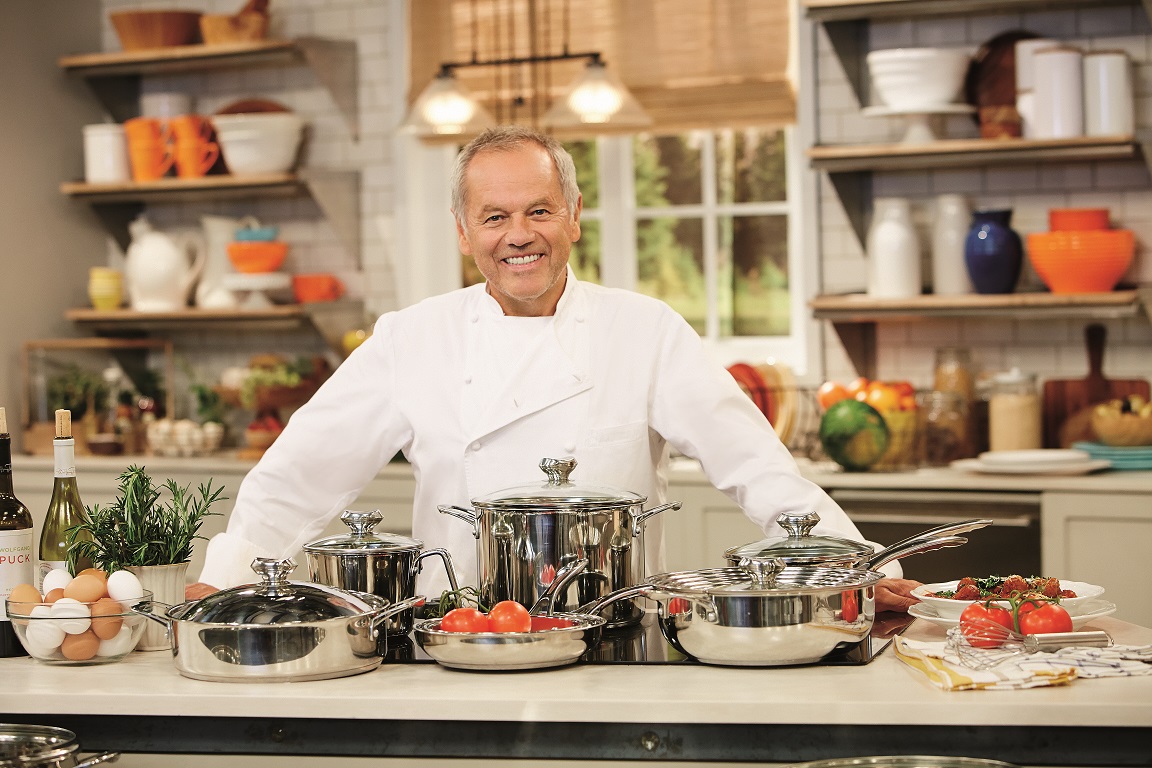 Wolfgang Puck is an Austrian celebrity chef who rose to fame after opening the first California restaurant on the Sunset Strip. The restaurant with the nameSpago, was awarded two Michelin stars in 2008 and 2009. The CUT Beverly Hills, another of his restaurants, was awarded another Michelin star in 2007.

He is the author of six cookbooks and has appeared on many television shows throughout his career. Today he owns around 30 fine restaurants and many catering companies. He also sells a number of licensed products. 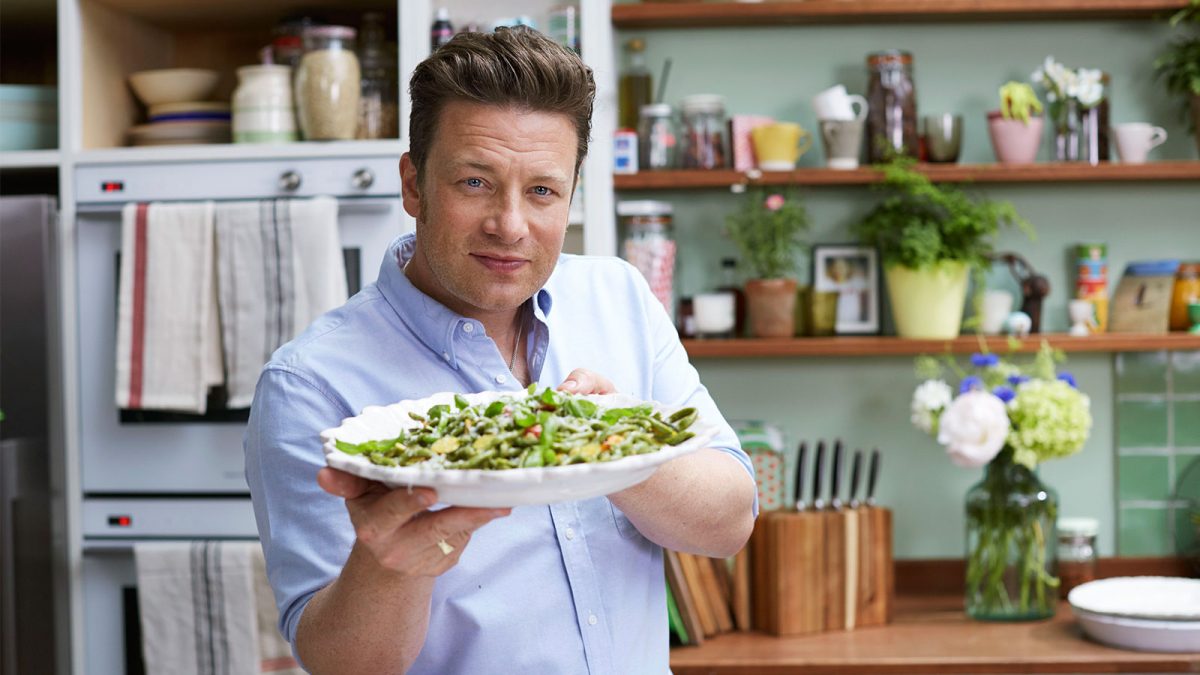 The golden spoon goes to Jamie Oliver. With an incredible net worth of $ 170 million, he is the richest celebrity chef today. His specialty is Italian cuisine, but his diverse recipe repertoire goes well beyond that.

After his first TV show The Naked Chef many more followed. Its primary focus has always remained the same: discouraging unhealthy diets and improving the cooking habits of people in the UK and US.